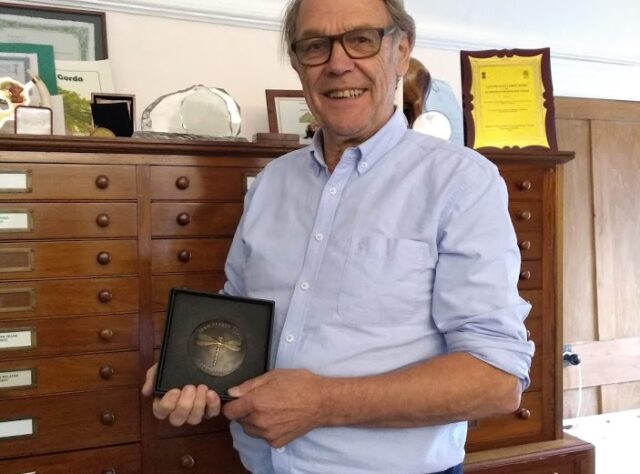 World Land Trust CEO John Burton receives the John Spedan Lewis Award for his innovative contribution to conservation. The John Spedan Lewis medal, which is administered by the Linnean Society of London, is awarded annually at the Anniversary Meeting of the Linnean Society to an individual who is making a significant and innovative contribution to conservation, particularly in the fields of either ornithology, entomology or horticulture, whether in Britain or overseas.

Founder of the John Lewis Partnership, John Spedan Lewis was a skilled business man, but considered himself first and foremost a naturalist. He was a Fellow of the Linnean Society from 1933 until his death in 1963. The following year the John Spedan Lewis Foundation was established to support projects closely aligned to his personal interests recognising influential leaders in the field of natural history.

On winning the award John said: “It is a great honour to be awarded this medal, as it has come from the foremost natural history society in Great Britain. Although given to me, the citation made it clear that it was for the achievements of the World Land Trust, and therefore it is really recognition of all the team. As a footnote, it is a very attractive medal on both sides. 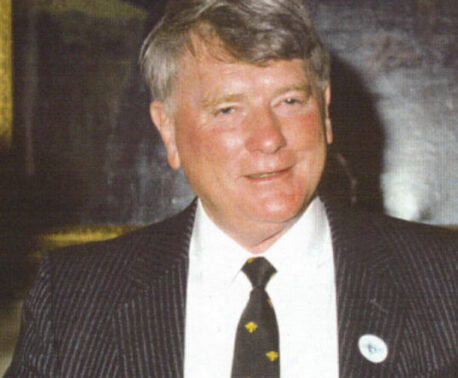