Trail cameras are worth their weight in gold SEARCH NEWS

As more trail cameras are installed by World Land Trust’s overseas partners so are we thrilled by the captivating footage of the secret life of the reserves that supporters have helped fund.

In the Cerro Candelaria  Reserve, Fundacion EcoMinga’s Keepers of the Wild thought they knew the forests and all the larger mammal inhabitants pretty well. But a large herd of White-lipped Peccaries (Tayassu pecari) took them totally by surprise.

“These are the largest and most aggressive of the peccaries”, said Lou Jost, founder of Fundacion EcoMinga. “The smaller Collared Peccaries are known from cloud forests and paramos near Banos, but these White-lipped Peccaries are much more at home in rainforests, and this new record for Cerro Candelaria Reserve is near the highest elevation ever recorded for the species.

There are four members of the peccary family, a new species having recently been discovered in the Amazon Basin. They are also known as javelin or javelina, because of their spearlike canine teeth. These pig-like mammals use to occur in huge herds (known as ‘sounders’) with up to 2,000 in a group but groups usually consist of 50 – 300 individuals.

Bears are guaranteed to thrill

The only bear native to South America, the Spectacled Bear (or Andean Bear as it is sometimes called) is the largest land carnivore in the tropical Andes. Considered Vulnerable to extinction it is quite frequently recorded on Fundacion EcoMinga’s reserves. This young bear was clearly intrigued by the flash from the trail camera! 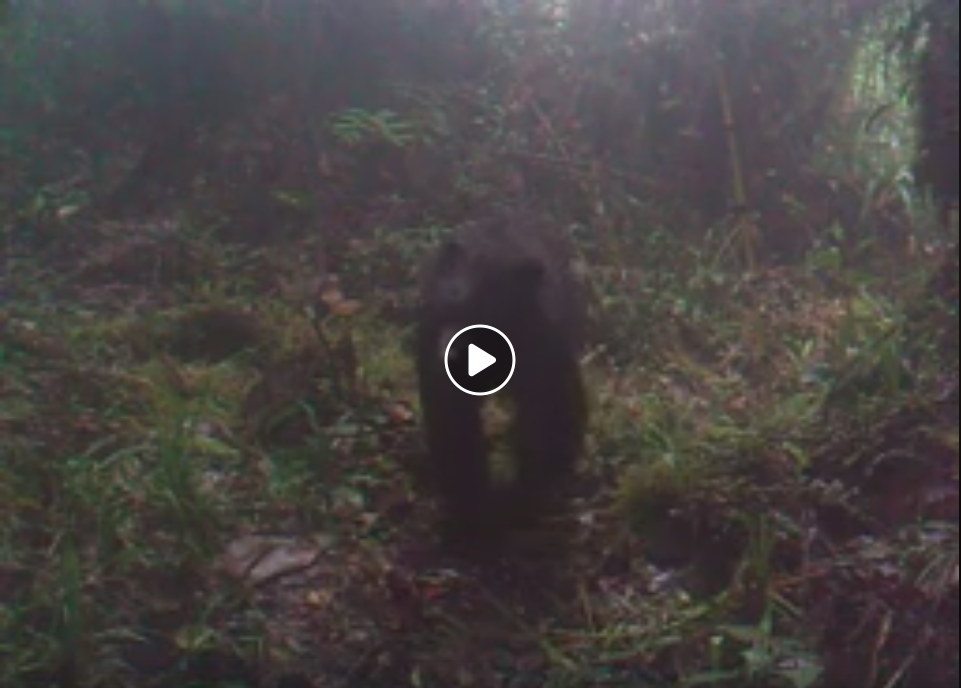 Trail cameras are vital in the Caucasus Wildlife Refuge (CWR) as glimpses of Armenia’s rare leopard have rarely been seen by humans. Ruben Khachatryan, Founder of FPWCA (Foundation for the Preservation Wildlife and Cultural Assets) in Armenia said “We know that the leopards are finding a safe haven in the CWR but trail camera back up is hugely reassuring. And knowing that the reserve can sustain these large carnivores means that the whole ecosystem is healthy.” 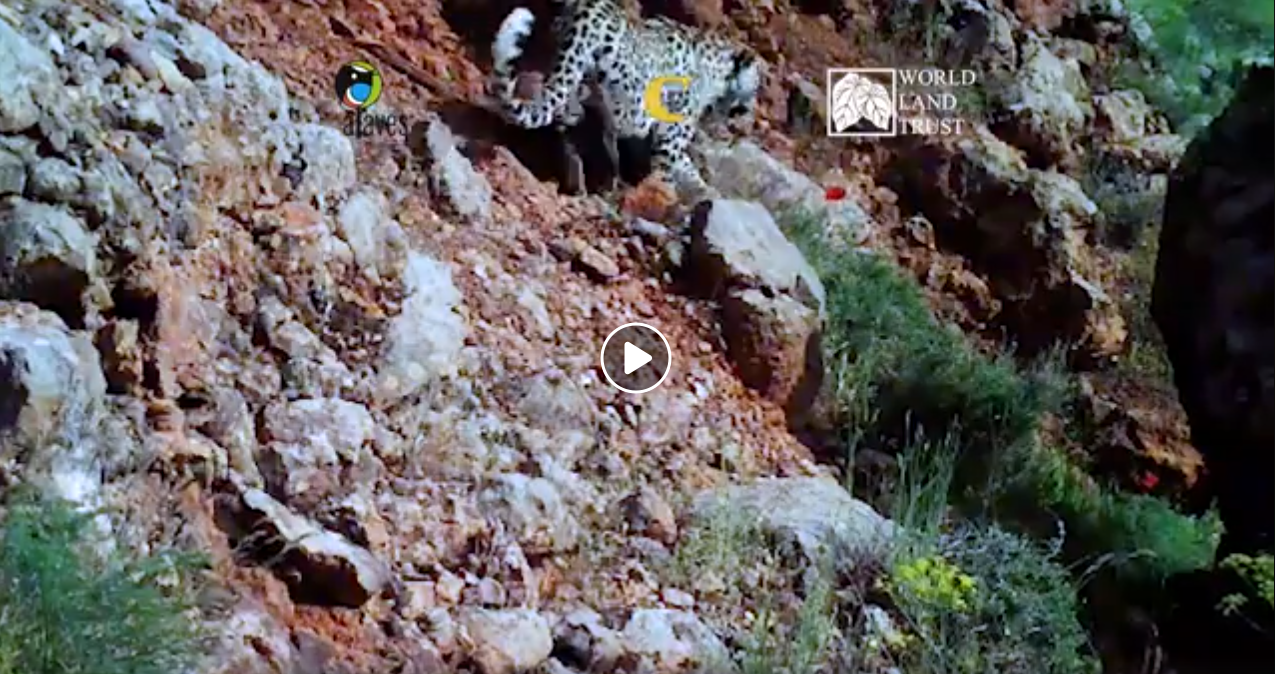 World Land Trust supports our partners with management and ongoing protection of their reserves through the Keepers of the Wild programme.