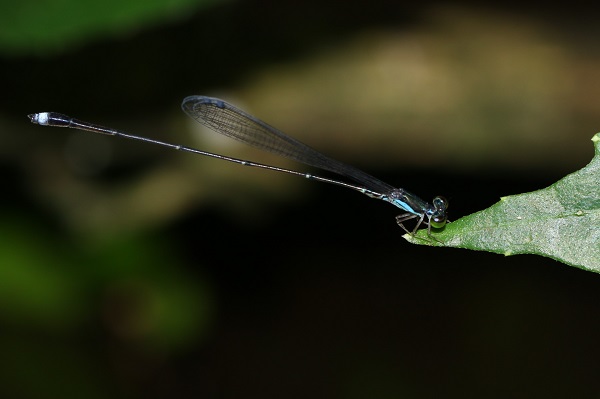 A new damselfly species has been discovered at Reserva Ecológica de Guapiaçu (REGUA) in the Atlantic Forest of Brazil and has been named after the reserve.

The species has been named Forcepsioneura regua in honour of conservation of the Brazilian Atlantic Forest. It was discovered by Tom Kompier and was described as one of two Forcepsioneura species discovered in private protected areas, published in Zoologica.

“Tom’s contribution to our knowledge of dragonflies and damselflies has been magnificent and provides valuable evidence of the importance of this reserve,” says Nicholas Locke, President of REGUA.

“He started his research in 2012, making several visits during the varying Neotropical seasons, travelling from the Netherlands to REGUA throughout 2013 and identifying 204 species in this region, supported by Dr. Ângelo Pinto and Professor Alcimar Carvalho of the Natural History Museum/UFRJ.”

“The principle difference between dragonflies and damselflies is the position of the wings when resting,” adds Nicholas. “Dragonfly wings lie transversal and damselfly wings lie flat alongside their abdomen. 204 species have been recorded at the reserve and REGUA hosts annual visits to see them- in an eight day visit it is possible to see at least 160 species!”

REGUA’s reserve is a marvellous example of the power of restoring and conserving forest. As well as purchasing standing forest to extend the reserve, REGUA is also replanting cleared areas to reconnect the landscape. The great diversity of species visitors to REGUA are treated to is testament to their hard work and conservation expertise.

Join the effort to restore the Atlantic Forest by donating £5 to our Plant a Tree programme today. Each £5 will fund the planting and care of a native tree species to create the forests of tomorrow. 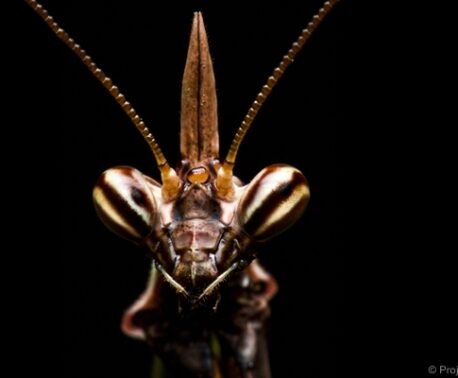