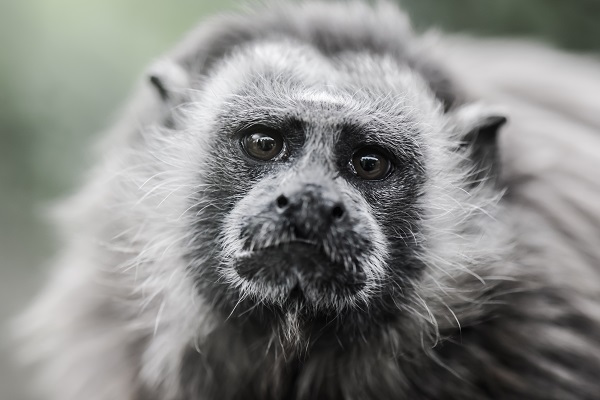 This project focuses on the middle-Magdalena valley of Colombia known as Barbacoas, which consists of tropical rainforest and wetlands. Funds have enabled the small existing reserve El Silencio to be extended by 975 acres (395 hectares), managed by World Land Trust’s (WLT) new partner, Fundación Biodiversa Colombia (FBC).

El Silencio Nature Reserve was created in 2012, and since then FBC have been working with local landowners to encourage forest conservation and sustainable development projects to protect their vital natural resources.  Initiatives include a management plan for community-based fisheries, alternatives to cattle ranching, and reforestation with native trees.

President of FBC, Fernando Arbeláez, says “We realised that if we didn’t do anything this forest would disappear in less than 20 years, before 2025, and that we had to do something.

“There are a number of threatened species there, and big cats which are common where we are working because the habitat is in such good condition compared to the surrounding areas. But with the ongoing threats, this is one of the last opportunities to preserve these kinds of ecosystems and these species in Colombia.” 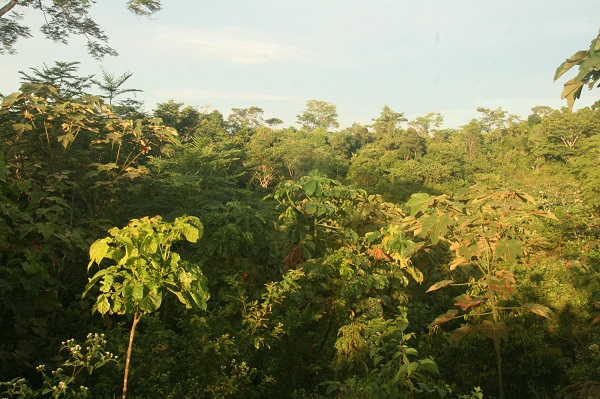 This habitat is home to a number of threatened species, including three which face extinction unless they and their habitat are safeguarded. The Brown Spider Monkey (one of the world’s most endangered primates), the Blue-billed Curassow (less than 500 are left in the wild), and the Magdalena River Turtle.

Other species from this area which have been classified as globally threatened by the IUCN Red List include the White-footed Tamarin, Varied White-fronted Capuchin, Red-footed Tortoise and Lozano’s Salamander.

Collaborating with a new partner

WLT was introduced to FBC by operational partner IUCN National Committee of the Netherlands (IUCN NL), who provided the original funding to establish El Silencio Reserve in 2012.

Dr Richard Cuthbert, Director of Conservation at WLT, visited the project area and was impressed by FBC’s management of this important habitat, saying “This is an exciting time at World Land Trust as we are expanding our work and El Silencio was exactly the kind of project we were looking to support. FBC have been fantastic to work with and we are looking forward to what may be possible in the future for this new partnership.”

Fernando adds “We are very glad that IUCN NL and World Land Trust have seen the importance of this work and are supporting us, and joining their alliance of partnerships with different conservation organisations around the globe has been an incredible opportunity for us.”

WLT’s support of this project was made possible thanks to the generosity of corporate supporter Humble Bundle, and donors to the Action Fund. Supporting the Action Fund gives WLT the flexibility to support new opportunities for conservation as they arise as well as maintain ongoing support for long-term projects. 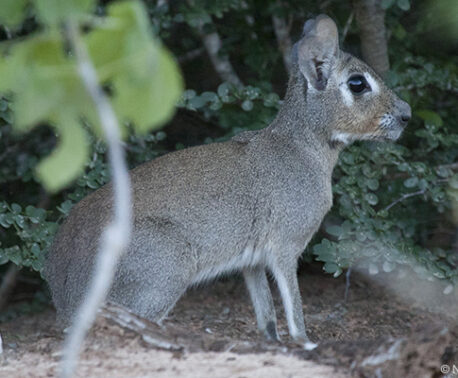 Do you know what this animal is? Take our quiz for a chance to win a WLT 2020 Calendar!