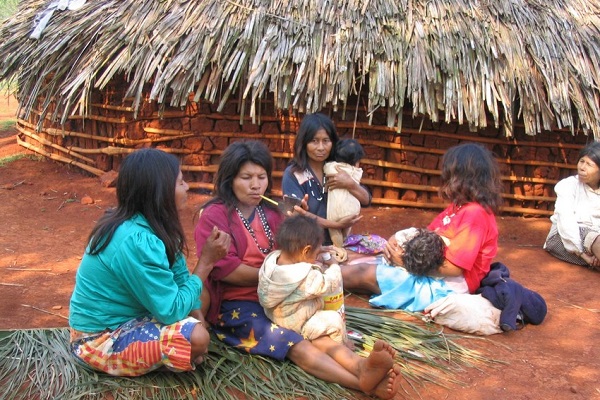 A generous governmental grant has been secured by World Land Trust partners Fundación Biodiversidad – Argentina (FBA) and Fundación Naturaleza para el Futuro (FuNaFu) to carry out an ambitious conservation project with the Mbya-Guaraní people living in the Atlantic Rainforest of Misiones Province, Argentina.

In 2012, World Land Trust (WLT) supported an unprecedented multicultural alliance between three Guaraní communities which saw the designation of 9,301 acres of shared land as a nature reserve managed for conservation. WLT supporters also funded the purchase of privately owned land adjacent to this area to extend what was to become known as the Emerald Green Corridor.

FBA and FUNAFU have been working with the Guaraní communities in this region for six years, ensuring that all conservation projects work to complement the traditional way of life of the Guaraní people.

The funding, made through the Native Forest National Conservation Fund, will enable the experts of FBA to expand plans for sustainable development and education for the Guaraní communities, providing benefits for the people and wildlife.

John Burton, WLT Founder CEO, says that recognition of this work and support from the government on this project is a huge boost. He explained, “The original agreements which FBA, FuNaFu and World Land Trust worked on to bring these communities together for conservation was ground-breaking, and it took years of negotiations to settle the disputes in Argentina over the land rights of Guaraní people.

“This funding from the Government demonstrates that they support the multi-cultural agreement and uphold the ownership of their land by the Mbya-Guarani communities.”

Obdulio Menghi, President of FBA, adds “We are so pleased by the support the provincial and national government have given us. We originally proposed this project to them in 2015, so we have been waiting a long time to carry it out and have used that time to prepare. We are now more than ready to carry out this ambitious project to help the Mbya-Guaraní communities in ways they have identified such as developing their craftsmanship, learning how to manage their natural resources sustainably and handling threats to their environment.” 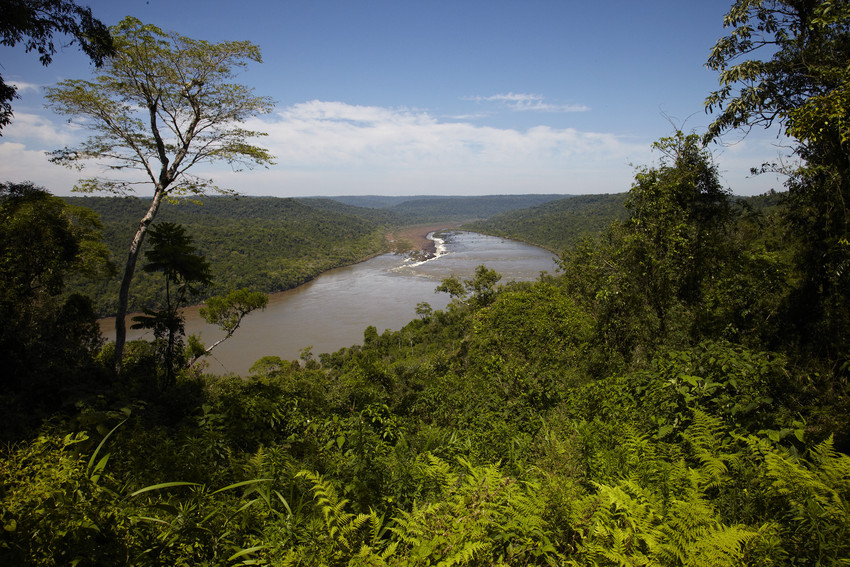 Wildlife of the Emerald Green Corridor

The Atlantic Forest once stretched in huge swathes down the Atlantic coast from northern Brazil down to Paraguay and Argentina, but today it is reduced to approximately seven per cent of its original cover.

The remaining forest in northern Argentina is a stronghold for big cats such as Pumas and Jaguars, and is also home to Howler Monkeys, Lowland Tapirs and, recently rediscovered, Harpy Eagles. This project ensures that the amazing biodiversity is sustained by the connected habitats of the Emerald Green Corridor.