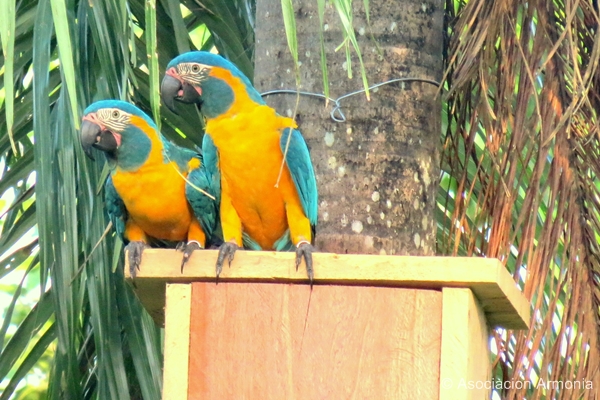 A key nesting site for the Critically Endangered Blue-throated Macaw has been secured for wildlife due to a cooperative effort between five conservation organisations: American Bird Conservancy, Asociación Armonía, International Conservation Fund of Canada, IUCN Netherlands, and World Land Trust.

More than 1,680 acres has been purchased and turned into the Laney Rickman Reserve by World Land Trust’s Bolivian partner, Asociación Armonía, who have a long track record in conserving this threatened macaw species.

The main threats facing the Blue-throated Macaw have been poaching for the pet trade and habitat loss. Protecting important habitats for the macaw to prevent deforestation of key roosting and feeding sites tackles the threat of habitat loss, and providing safe nest boxes and ranger patrols helps to prevent poachers from stealing chicks. 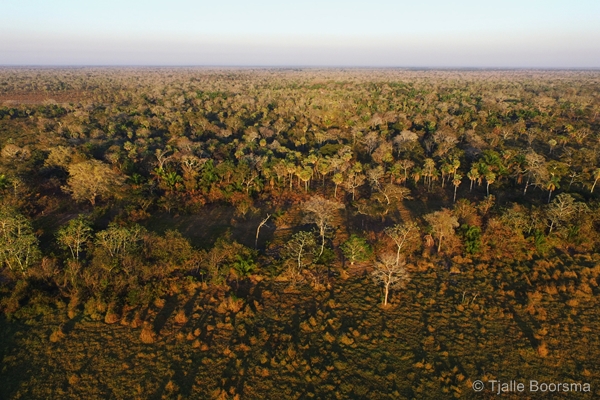 Asociación Armonía created Barba Azul Nature Reserve in 2008, and in 2013 supporters of World Land Trust’s Buy an Acre programme helped to fund an extension to this reserve.

“Asociación Armonía have a long track record of conserving these globally threatened macaws in their only known habitat of the Beni Savanna in Bolivia,” says Richard Cuthbert, Director of Conservation at World Land Trust. “Barba Azul Nature Reserve is an important feeding and roosting habitat for the macaws, as well as other Bolivian wildlife such as the Maned Wolf and Neotropical Otter.

“They have also had a successful nest box programme in another habitat south of Barba Azul which the macaws have favoured for nesting. It is this area which became available for purchase and has now become the Laney Rickman Reserve, a great success for macaw conservation and a real show of teamwork within the conservation community.”

The reserve has been named after Laney Rickman, founder of the Texas based non-profit Bird Endowment, who developed the original nest box program, in what is now the Laney Rickman Reserve, with Asociación Armonía in 2006.

“Securing the most important breeding site for this Critically Endangered species found only in Bolivia is key to the long-term recovery of the species that began in 1998. We are now witnessing the achievements from twenty years of hard work,” said Rodrigo Soria, Executive Director of Asociación Armonía.

World Land Trust’s support for the creation of the Laney Rickman Reserve was possible thanks to donations to our Action Fund and the monthly support of Friends of World Land Trust. In 2018, World Land Trust’s Blue-throated Macaw Appeal raised funds for an innovative pilot project to replace the fence-posts around Barba Azul Nature Reserve with ‘natural fencing’, live Aliso trees which would provide food for the macaws and relieve local logging pressure to produce fence-posts. 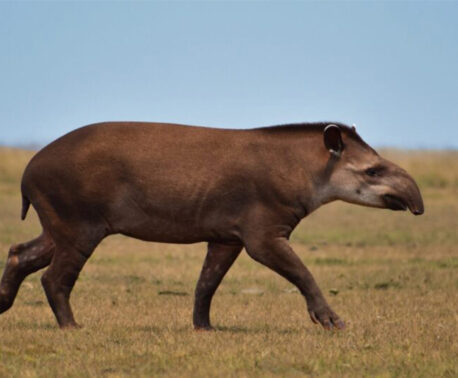 A lot has changed in the world over the last six years, but one thing has remained virtually unchanged: the …