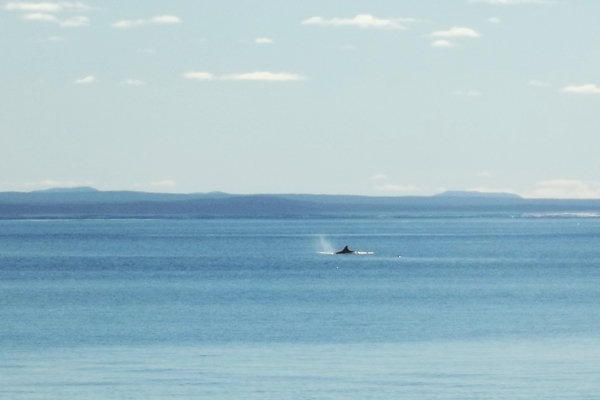 A pod of Orcas passed by the coastal reserve of Estancia la Esperanza in Argentina, a reserve protecting the Coastal Steppe habitat and many species of Patagonian wildlife.

This coast attracts several charismatic marine mammals which can be seen from the coast, including Southern Right Whales, which pass the reserve on their way to their breeding grounds in Península Valdés, and South American Sea Lions, which have a colony on the rocky beach of the reserve. 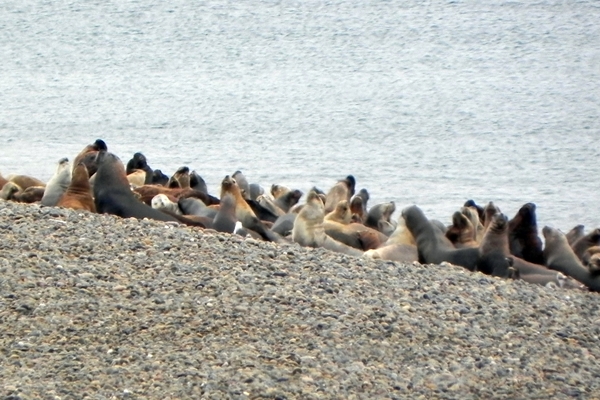 One of the characteristic mammals of this reserve and habitat is the Guanaco, one of the largest wild mammal species found in South America. It resembles its domestic relatives, the llama and the alpaca, and its wild relative the Vicuña. Its thick skin and fur provide excellent protection from the strong winds coming from the Atlantic Ocean. 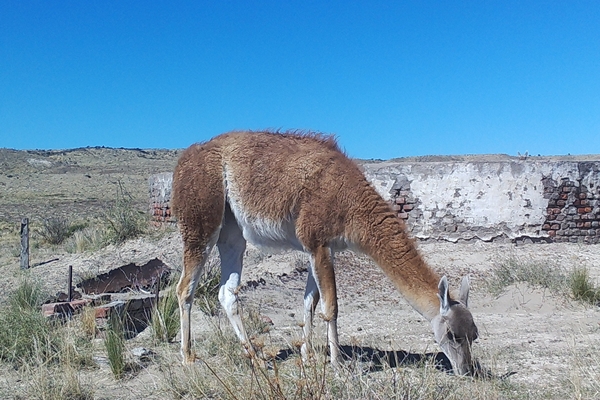 The Pichi or Dwarf Armadillo is another charming inhabitant of Estancia la Esperanza, rarely seen as they spend a lot of time underground but evidenced by the burrows they dig to shelter from the extreme weather of their habitat. 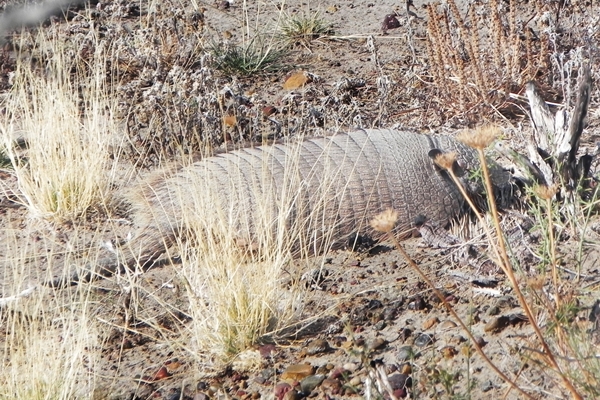 Another burrowing creature of the Patagonian Steppe is the Burrowing Owl, a distinctive little owl with white eyebrows and bright yellow eyes. They nest in loose colonies about 100 metres apart and can be observed perching near their burrows on fence posts or trees, making a chuckling or chattering call. 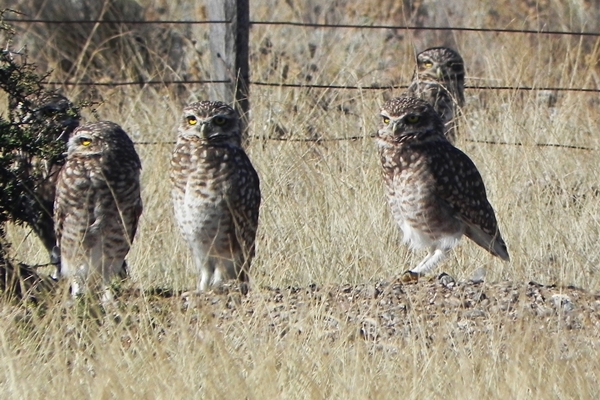 Monitoring the marine and terrestrial wildlife in and around the reserve is the job of Axel Kuchaska, the Keeper of the Wild stationed at Estancia la Esperanza. He has been very involved in the recovery work necessary after a fire destroyed almost 10,000 acres of the reserve, though he reports that the vegetation has been slowly recovering.

Axel is also involved in the rescue, rehabilitation and release of wildlife, as the organisation managing the reserve, World Land Trust’s partner Fundación Patagonia Natural, are regularly contacted by people who have found wounded animals.

To support the continued protection of Patagonian wildlife in Estancia la Esperanza, you can make a donation to the Keepers of the Wild programme below.