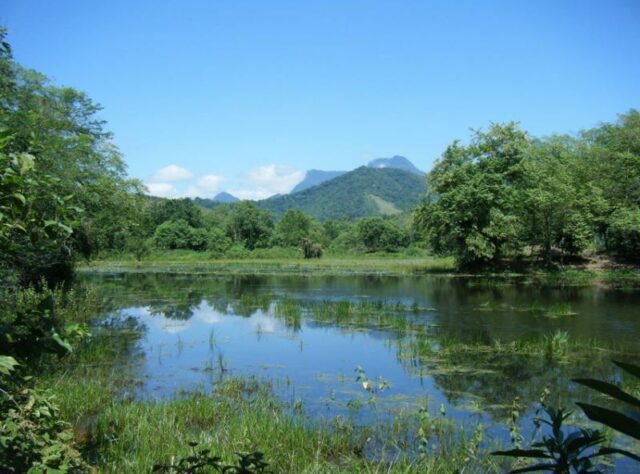 As far as habitats go, bogs and swamps do not receive the same amount of attention as tropical rainforests or coral reefs. However, they are just as important for people and wildlife, and as the world has lost more than half of its wetlands in the past century, they face the same risk of extinction. World Land Trust (WLT) lists the top five reasons to conserve wetlands to highlight their importance on World Wetlands Day.

Wetland is a broad term that covers many different types including marshes, mangroves, peatlands and fens. They are created by seasonal floods in some areas, ancient features of the landscape in others, with freshwater, brackish or saltwater, and can be found all over the world.

Home to hundreds of species 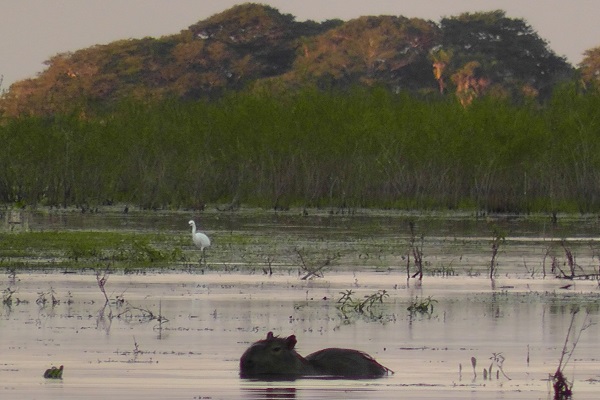 For a habitat to be classified as a wetland it needs to have standing water at or near land for long enough each year to support aquatic plants. These contribute to the high nutrient value of wetland waters and soil, in turn encouraging greater plant richness, which provide food, shelter and breeding habitats for a wide diversity of animals.

Complex food chains involving the interaction of invertebrates, fish, amphibians, birds and mammals develop from the combination of land and water. Wetland plants provide ideal nurseries with shelter from predators within thick vegetation or underwater root systems. For an idea of the tremendous biodiversity that can be viewed in the Brazilian wetlands, read this blogpost about  Reserva Ecológica de Guapiaçu (REGUA). 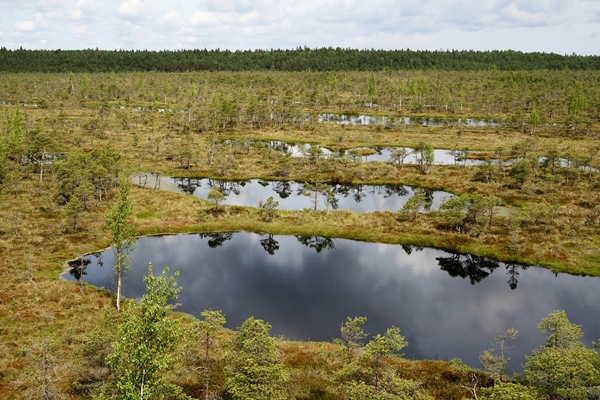 Wetlands are rich in plant species, which break down in the waterlogged soils when they die, creating stores of carbon-rich nutrients. The process of plants absorbing carbon dioxide by photosynthesis, and this carbon eventually being locked into the soil slowly removes carbon dioxide from the atmosphere and means that wetlands are very valuable as carbon ‘sinks’.

When wetlands are drained or the plant life is destroyed by development and pollution, this air filtering process is interrupted. Not only that, but drainage can expose the carbon so it decomposes and is released back into the atmosphere as carbon dioxide. 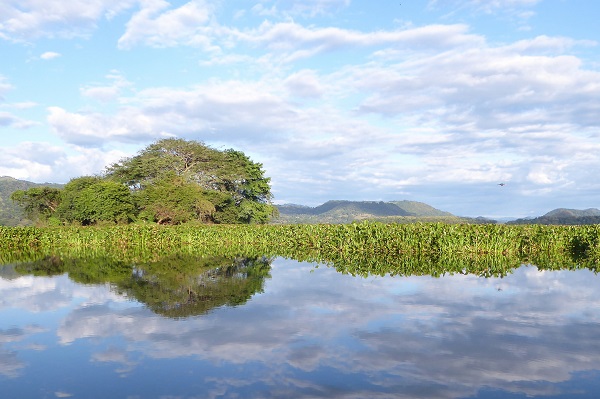 As well as soaking up carbon, wetland ecosystems also serve as large, living water filters. Natural sediment and minerals will settle in the standing water, but most of the filtration properties come from plants and microorganisms that absorb chemical runoff from agriculture and industry. There are also floating plants like Water Hyacinth (pictured right) and Duckweed, which can absorb heavy metals such as iron and copper.

This protects other ecosystems downstream by preventing algal blooms caused by agricultural fertilisers, or preventing poisonous metals from building up in the water and the food chain, affecting fish, marine mammals and humans. 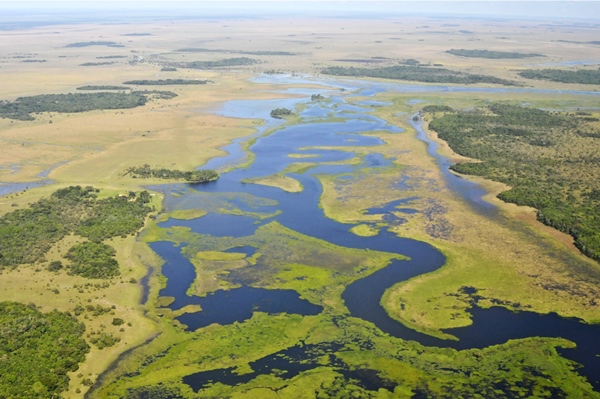 As wetlands hold large amounts of water over wide areas, they absorb rainwater runoff and spring snowmelts, slowing the water flow and preventing sudden floods downstream. When wetlands are drained and used for development, this protection is lost so water travels faster through the narrower channels, so floods become more frequent.

Artificial dams, used to move water from large, shallow wetlands into smaller, deeper locations, destroy the biodiversity value and can cause disastrous floods when they fail. This was seen when several hundred individuals died during a levee breach in New Orleans caused by Hurricane Katrina.

Protection from storms and tsunamis 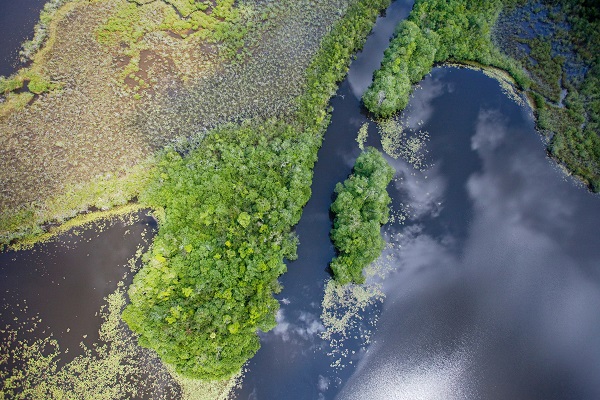 Tidal and inter-tidal wetlands such as mangroves provide a coastal defence against storms and tsunami-like storm surges coming from the sea. Coral reefs and mangroves will reduce the speed and height of waves as they approach, reducing the impact and damage on coastal towns.

In anticipation of increasing human population living and working near the coast, organisations such as the National Trust have been saving coastal habitats from development and pollution, which will not just benefit British wildlife, but provide shoreline protection for towns and cities inland as well.

Despite their many benefits, which can be quantified financially as well as ecologically, wetlands are in serious trouble. By donating to habitat conservation charities such as World Land Trust (WLT), which supports wetland conservation in Bolivia, Brazil, Paraguay and Guatemala, you can help make sure wetlands continue their legacy of environmental protection.

You can also appreciate the beauty and wildlife of your local wetlands by looking for local reserves run by charities such as the Wildfowl and Wetland Trust (WWT), the Royal Society for the Protection of Birds (RSPB), the Wildlife Trusts and the National Trust.