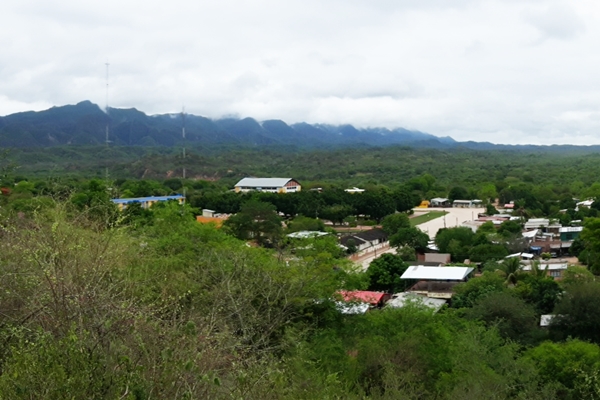 Héroes del Chaco was recognised by the Municipal Government of Macharetí as a protected area after community support for the project was confirmed. On the ground, the project is run by Natura Bolivia, an organisation specialising in biodiversity conservation and sustainable management of natural resources (particularly water) in Bolivia.

Wildlife value of the Dry Chaco

The plains of the Gran Chaco extend from the base of the Andes across northern Argentina, western Paraguay and south-eastern Bolivia. It contains the largest Dry Forest on the South American continent, as well as other important habitats such as swamps, savannas, marshes, salt flats and scrublands.

This mosaic of habitats supports an incredible diversity of South American wildlife, with approximately 500 species of birds, 150 species of mammals, 120 species of reptiles and 100 species of amphibians. The charismatic mammals protected by the new Héroes del Chaco reserve include Guanaco, Jaguar, Chacoan Peccary (Endangered) and Lowland Tapir.

“Right now we have a window of opportunity to make sure [the Chaco] stays [untouched] as there is willingness on behalf of the local communities and the government to put it under long term protection”
John Burton, WLT

John Burton, Founder CEO at WLT, says “Unlike in Paraguay, most of the Bolivian Chaco is still in very good shape. Right now we have a window of opportunity to make sure it stays this way as there is willingness on behalf of the local communities and the government to put it under long term protection.

“In this matter, the Bolivian Government provides sharp contrast to that of Paraguay, where the government has issued hundreds of deforestation licenses, and the incredible wild landscapes there have suffered as a result.”

The Chaco is currently facing one of the fastest rates of deforestation in the world, with recent data from WLT partner Guyra Paraguay finding that, on average, almost 3,000 acres is being cleared each day. Most of this (71 per cent) is happening in Paraguay, and the Bolivian Chaco is still mostly intact, but as it will be affected by the same economic pressures, that means now is the time to act to ensure its survival in the future.

The main threats to Héroes del Chaco are deforestation, hunting and unsustainable cattle farming that not only degrades forest through overgrazing, compacting soil but also contaminates water sources.

Now it has been declared a protected area, Natura is working with the communities within Héroes del Chaco to develop a conservation model that works for both wildlife and thepeople living within the reserve. The National Government has provided support for conservation incentives such as building water supply systems for cattle so livestock does not contaminate water sources used for human consumption.

Natura have also been carrying out socioeconomic and ecological studies in the reserve area, and implementing an educational campaign to raise awareness of the importance of the reserve and its wildlife value within local communities. Heroes Del Chaco also has historical significance, as it was the site of one of the most important battles of the Chaco War in the 1930s. 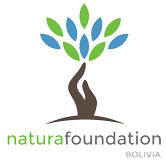 WLT’s support for Héroes del Chaco was provided by a grant from Arcadia, a charitable fund of Lisbet Rausing and Peter Baldwin, and the amount was matched by operational partner Nature and Culture International (NCI).