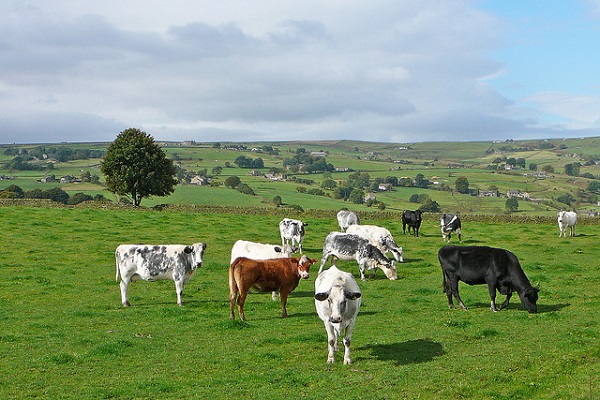 I am not a great fan of ‘food fads’. They come and they go. Particularly those to do with diet. Over my lifetime I have seen (or rather ignored) hundreds of books, newspaper columns, and TV programmes on how to lose weight which disregard the blindingly obvious: eat less. Which is what I’ve done when I found I was a few kilos over optimum, rather than ‘juice cleansing’ or the ‘cabbage soup diet’.  But the current fad for vegan eating (currently trending as ‘Veganuary’) is surely one to be encouraged. Not necessarily full time, but certainly for much of the week. It can make up a very substantial part of a healthy diet.

I was brought up a vegetarian in the days when it was seriously weird. In a school of around 1,000 boys, I doubt there were more than five or six of us.  From my mid-teens onwards I always said I would give it up when it became inconvenient, and then aged 23, on a visit to Romania, it did, so that was it.

Since then I have been a largely vegetarian omnivore. For the past few decades I have been married to a fish-eating veggie, and my diet is mostly vegetarian with occasional fish, molluscs, and crustaceans. When I do eat meat I generally know where it comes from, and usually this means sheep, because they (on the whole) have healthier lives in higher welfare conditions. On the rare occasion that I consume red meat, usually when travelling when there are limited options, I make sure it is from free-range sources.

The reasons for a wildlife conservationist having the above diet should be fairly obvious – it is species diverse, and probably very healthy, as it is essentially the omnivore diet humans evolved as their norm. Lots of roots, berries, nuts, eggs and leaves, very seasonal, with animal protein when available. So how does veganism fit in?  To start with, it can often be some of the best flavoured food. In fact, very often, meat is enhanced by adding what is an essentially vegan marinade, sauce or dressing.  The days of boring old nut cutlets have long gone.

From an environment perspective, veganism deals with the world’s biggest threat to remaining wild habitats, from the rainforests to the arid Sahel: deforestation to produce animal feed. Whether it is to create grasslands or grow cereals and legumes, vast swathes of the planet are now converted to agriculture simply to feed an ever-growing demand for cheap meat, especially beef. And with the emerging economies of China and India aping the west, the demand will spiral (it is already out of control).  For the past decade or more, forest has been cleared at a rate of over 1,000 hectares a day in the Gran Chaco. All for cattle, cereals and soya beans. Eating less meat is the only answer.

Meat eaters will often rebut the above by saying that vegans are responsible for increasing soya demand, as it is a protein substitute for meat. Yes it is, but on a scale that is so small as to be not worth considering, when compared with animal fodder. This is because the amount of land required to produce a portion of meat is considerably larger than its vegetarian or vegan alternative. Cows are particularly inefficient converters of feed to meat, so approximately seven kilograms of grain is needed to produce one kilogram of beef (four for pork and two for poultry). Whereas the vegan option needs no such conversion, so less land is used.

My personal view is that being a vegan for three or four days a week, eating dairy one or two days a week, sustainably sourced fish and invertebrates one or two days a week, and organic free range vertebrate meat one day every two weeks, would be ideal.  The whole world going vegan is simply not realistic (even if it is desirable, which is still open to discussion), but reduced meat and dairy could (and should) be. Lets hope it doesn’t get to the long-term solution presented in Soylent Green…

Those who have seen it will know what I’m talking about.