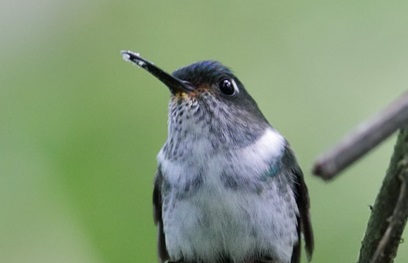 Donors to Buy an Acre Ecuador this year have helped to secure 447 acres (181 hectares) of prime rainforest in the Nangaritza Valley, protecting the habitat of threatened bird species such as the Orange-throated Tanager, Cinnamon-breasted Tody Tyrant and Ecuadorian Piedtail.

This land purchase will form an extension to the Maycú Reserve (managed by WLT partner Naturaleza y Cultura Ecuador (NCE)), the only intact, protected corridor of habitat between the Podocarpus National Park in the west and the El Condor mountain range in the Peruvian Plains to the east. It is important to protect the tributaries originating in this area, for both the wildlife and the agriculture in the valley.

The IUCN Red List classifies a species as ‘Vulnerable’ when it is considered to be facing a high risk of extinction in the wild considering evidence such as a population collapse of more than 50 per cent over the past 10 years, severely fragmented geographic range and/or population size estimated to be fewer than 10,000 mature individuals.

The Orange-throated Tanager is one of these species, with the rough population estimate between 6,000 – 15,000. Its primary habitat is mature, humid forests such as the foothill rainforests of Nangaritza Valley. These forests have been facing rapid clearance in northern Peru, and the main threat is from clearance along new road extensions.

Charlotte Beckham, Conservation Programmes Manager at World Land Trust (WLT), explains the threat facing the forest without protection, “Like much of the region, this latest addition to the Nangaritza reserve was under threat of increased access to the property which would inevitably result in increased logging and mining. Now, under protection of NCE we can ensure the areas remains protected for the unique mix of species found in this region.”

As well as Nangaritza Valley, WLT’s Buy an Acre program supports land protection in Mexico (most recently, 544 acres to extend Hoya Verde Reserve) and Argentina, where there are still opportunities to purchase an acre of wild habitat for £100.

Without your support to help our partners create reserves in these areas, the habitats are at risk of clearance for agriculture, human development and the animals under threats such as poaching.

You can also buy an acre on behalf of someone else and received a personalised gift pack. Find out more » 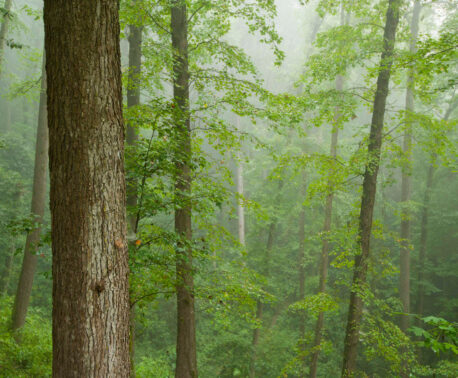