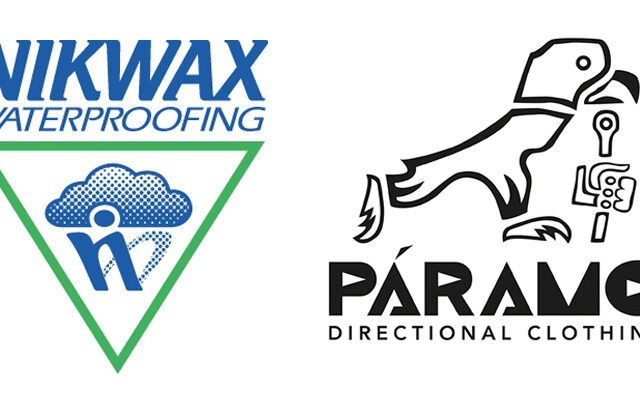 Sister companies Nikwax Waterproofing and Páramo Directional Clothing have become the first companies in the world to become Carbon Balanced since their foundation.

Nikwax and Páramo have been corporate supporters of World Land Trust (WLT) for the past ten years. As both companies manufacture products used by outdoor enthusiasts to enjoy wild areas, they have a strong commitment to conservation and environmental sustainability.

In 2007, they began the three-step process to becoming Carbon Balanced by measuring the carbon emissions they produced through their operations, and reducing them as far as possible. The unavoidable emissions were then offset through WLT’s Carbon Balanced projects in Ecuador.

“However, Nikwax and Páramo were not just interested in balancing their carbon for 2007,” says Natalie Singleton, who manages the WLT Carbon Balanced programme. “They decided to pair up past years and offset current emissions with the historic emissions from ten years prior.

A model for other organisations

Founder of Nikwax and Páramo and WLT Trustee Nick Brown spoke to WLT about how this concept could be used as a model to improve the environmental impact of companies worldwide.

“My feeling for the future of Carbon Balanced is that if every company were managing and taking responsibility of carbon emissions produced through their operations that would solve the problem, and all products could be Carbon Balanced from ground zero.

“It could be considered like VAT, as you go through the production process you have added value, like you have added carbon. Each stage that a product goes through in its lifecycle, from raw materials to the consumer to end of life, has a carbon addition to it.

“The proportion of our turnover that is put towards Carbon Balanced is not substantial, and I think that most firms would easily be able to afford it.”

“Nikwax and Páramo’s commitment to becoming Carbon Balanced since their origins, donations to projects around the world and even supporting WLT at events such as the British Birdwatching Fair, is truly above and beyond.”

In addition to becoming Carbon Balanced, Nikwax and Páramo are committed to supporting WLT’s other wildlife conservation projects around the world. Every payment made towards Carbon Balanced has been matched with a donation towards WLT’s Action Fund. This commitment has secured land protection for conservation in Bolivia, Paraguay, Kenya and Borneo.

WLT co-Founder and CEO John Burton reflects on WLT’s ten-year relationship with Nikwax and Páramo as an extraordinary example of how companies can make a huge impact by working with charities.

“The media is keen to pick up on companies trying to ‘greenwash’ by associating themselves with environment charities or causes, and we are careful to consider a company’s motivation when they contact us to address their corporate social responsibility.

“We have been very fortunate that almost all organisations that contact us are genuinely enthusiastic about improving their environmental impact and are committed to the conservation cause- and I think Nikwax and Páramo are excellent examples. Their commitment to becoming Carbon Balanced since their origins, donations to projects around the world and even supporting WLT at events such as the British Birdwatching Fair, is truly above and beyond.”

WLT’s Carbon Balanced programme combines the reduction and offset of emissions with wildlife conservation projects of high biodiversity value. Organisations and individuals interested in Carbon Balanced can find out more and explore offsetting options through the website, or by contacting the Carbon Balanced team with specific queries. 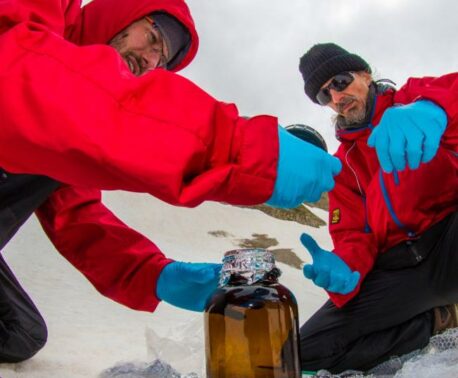 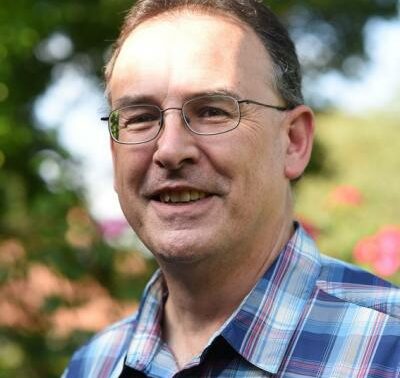 Nick Brown and Rohini Finch have been appointed Trustees of World Land Trust (WLT); their nominations were confirmed at the …