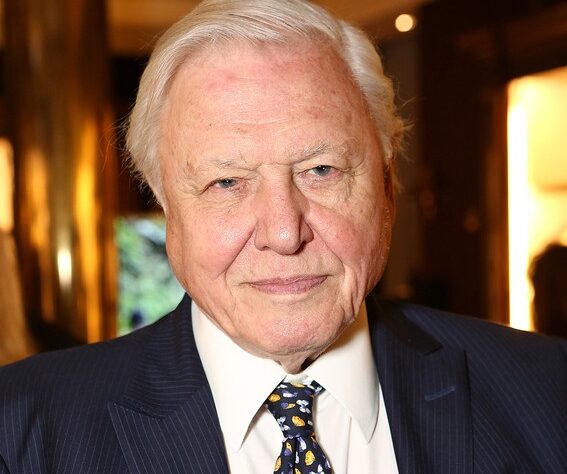 Remarkably timed the day after the start of the Conservation Optimism Summit, World Land Trust is pleased to report an extremely positive piece of news for Bornean wildlife conservation. Plans to build a highway bridge across the Kinabatangan river and Lower Kinabatangan Wildlife Sanctuary, adjacent to WLT’s projects in the area, have been cancelled thanks to international conservation cooperation.

The plans to build this bridge had been criticised by conservationists all over the world, including Sir David Attenborough, who wrote to the Chief Minister of Sabah Datuk Seri Panglima Musa Haji Aman, in his capacity as WLT Patron, asking him to reconsider the plans for the bridge. Extracts from this letter were published in an article by the Guardian entitled ‘David Attenborough attacks plan for Borneo bridge that threatens orangutans’.

Hearing the news that about the bridge, Sir David responded “I am immensely pleased to hear that plans to build a bridge over the Kinabatangan River at Sukau have been cancelled.

“This region is recognized worldwide as being a vital enclave for threatened wildlife and it is indeed good news that the safe passage of Orang-utans, Pygmy elephants and other endangered wildlife will not be threatened by the bridge and all that would have come with it. The decision will not only benefit wildlife but also the local people who welcome visitors who come to see the wonderful biodiversity of their forests. I am very glad that the wildlife and the needs of the local people have been respected.”

When the news was announced by Datuk Sam Mannan, Chief Conservator of Forests, at the Royal Society in London, he said it was this article which made all the difference. “That headline broke the camel’s back. It made us understand that the issue of a proposed bridge across a protected area for wildlife, is now the number one environmental concern not just in Sabah, but globally too, because of the extremely precarious situation of the rich wildlife therein.”

“The Chief Minister of Sabah has taken everyone’s views into consideration – including Sir David’s – before deciding on this very important issue, and I am pleased to say that balanced development has prevailed… We are not going ahead with the bridge.”

Just last week, Sabah Tourism, Culture and Environment Minister Datuk Seri Masidi Manjun told Malaysian press that this issue had made them aware of the position of their wildlife on the global stage, “There have been so many letters coming from all over the world asking the Government to look at modifying the bridge to achieve a win-win situation.

“Looking at all these letters, I didn’t realise that we are so well known around the world,” he said, citing letters coming from leading conservation personalities and institutions from countries like Argentina, Mexico, Zambia, Ecuador, Chile, Kenya and Vietnam.

Praise from the international conservation community

“This region is recognized worldwide as being a vital enclave for threatened wildlife and it is indeed good news that the safe passage of Orang-utans, Pygmy elephants and other endangered wildlife will not be threatened by the bridge and all that would have come with it. ”
David Attenborough

This decision has been greeted with joy by the conservation community, from within Sabah and around the world. As well as Sir David, WLT Patron Steve Backshall, who has been fundraising for land protection in this area through WLT with his wife Helen Glover, adds “I chose to fundraise for the Kinabatangan because I am convinced it is one of the single most important pieces of rainforest on earth.

“It’s a narrow wildlife corridor, allowing dispersal of a myriad of species big and small. Fragmenting of this habitat – already beleaguered by ever encroaching plantations – would be catastrophic. The decision then to halt the Sukau bridge is a reason for great celebration, and further evidence of how much people here and in Sabah value this precious forest.”

Reflecting on WLT’s history working to protect the remarkable wildlife of this area, WLT Founder and CEO John Burton has said “World Land Trust has been funding land acquisition in this area for almost a decade with our partner organisations LEAP Spiral and Hutan, securing land which has then been protected as part of the Lower Kinabatangan Wildlife Sanctuary.

“The Sanctuary is critical for the region’s wildlife, which has been pushed into smaller and smaller areas of habitat, and also acts as a corridor for the Bornean Elephant and Bornean Orang-utan to move past the village of Sukau. The building of the bridge would have created a physical barrier for these and other species, and the consequences would have included increased human-elephant conflict and increased poaching.

“It would also have extremely negative effects on the ecotourism industry, which relies on the area’s conservation programmes, and is critical for the local economy. WLT applauds the decision makers in Sabah for choosing to cancel this project, protecting the interests of the people and wildlife who live in this beautiful area.”

World Land Trust is currently raising funds to protect more land in the Kinabatangan region with the Saving Kinabatangan appeal. To purchase a piece of land which would act as buffer habitat to the Pangi Virgin Jungle Reserve WLT needs to raise £250,000. Steve and Helen Backshall have pledged to raise £100,000 through sponsorship for their Devizes to Westminster Kayak Race, which took place Easter Weekend.

Update: The Saving Kinabatangan appeal is now closed, after raising £300,000 to save precious tropical rainforest in Malaysian Borneo, close to where the Sukau Bridge would have been built. WLT would like to thank Sir David Attenborough, Steve and Helen Backshall, and every supporter who donated and helped raise awareness to save this habitat. 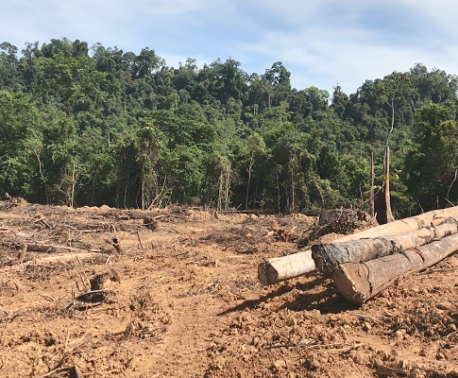 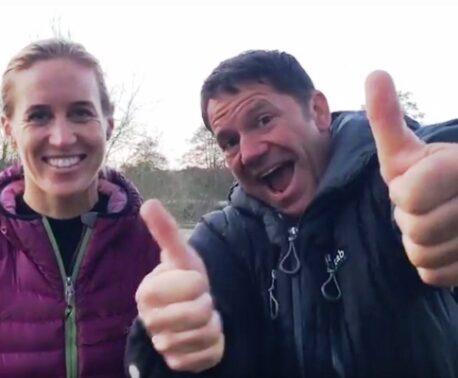