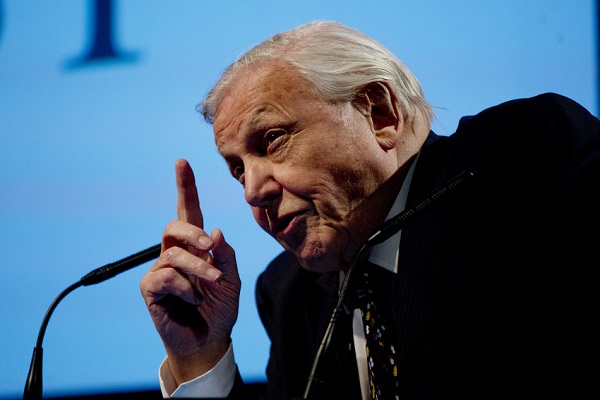 In a letter to the Chief Minister of Sabah,  Datuk Seri Panglima Musa Haji Aman, WLT Patron Sir David Attenborough has warned against the repercussions for Bornean wildlife should plans for a bridge across the Lower Kinabatangan Wildlife Sanctuary (the ‘Sukau Bridge’) go ahead.

The letter was quoted in an article published by the Guardian, which quotes David Attenborough saying “I have had many encounters with the magnificent and unique species with which your state is blessed. If this construction is allowed to go ahead, I am left in no doubt that the bridge will have significant negative effects on the region’s wildlife, the Kinabatangan’s thriving tourism industry and on the image of Sabah as a whole.”

The Sukau bridge project is a highway bridge proposed to go across the Kinabatangan River from Sukau and through Lot 3 of the Lower Kinabatangan Wildlife Sanctuary on the other side.

The bridge, and the associated new road, has been promoted by the elected representative for the area (Datuk Saddi Abdul Rahman), who has secured RM232million of funding for the development.

Saddi has described Sukau as a ‘dead-end village’ and argues that a connection to a bigger town like Lahad Datu is the key to stimulating its development and enabling faster access to the closest hospital. The plans are widely supported by a portion of the Sukau community who feel that they do not benefit from ecotourism and believe the development will bring much needed improvements to their livelihoods.

The plan for the road would be to allow villagers from the South side of the Kinabatangan River to cross (without needing a boat) to access the Sukau clinic, Kota Kinabatangan Hospital and district administrative offices. The road itself would allow vehicle access between Sukau and Lahad Datu for industries (such as palm oil refineries) and tourists.

The Sukau area is a hotspot for conflict between people and Bornean Elephants. The only protected forest corridor for elephants to pass through the Sukau area (without passing through human developments) is Lot 3 of the LKWS, although some elephants still prefer using the other side of the river, through the village itself and nearby plantations, resulting in daily conflicts.

“ If this construction is allowed to go ahead, I am left in no doubt that the bridge will have significant negative effects on the region’s wildlife, the Kinabatangan’s thriving tourism industry and on the image of Sabah as a whole.”
Sir David Attenborough

Mary McEvoy, Project Manager at WLT, said “The bridge, if built, would create a physical barrier to Bornean Elephants moving through their range past the village of Sukau. This will certainly lead to an increase in human-elephant conflict as elephants, which often travel in large groups in Kinabatangan, will be forced to find an alternative route through the town itself. The dire risks to people and property would be very real if such a barrier is built.”

Mary adds “There are also more subtle but no less serious consequences to consider as, historically, the opening of forests via road construction leads to an increase in illegal activities within protected reserves. This could prove catastrophic for species such as the Orang-utan, which has a slow reproduction rate, and other vulnerable species such as Malaysian Sun Bear, Helmeted Hornbill and Sunda Pangolin, which are prized by poachers.”

WLT Patrons speak against the bridge

WLT Patron Steve Backshall, who is currently fundraising with WLT to protect land in the Kinabatangan, was also quoted in the Guardian article saying “My concerns about the bridge in the Kinabatangan are that it would provide easier access into forests that will then be more accessible for logging, poaching, slash-and-burn agriculture and palm oil plantations. These fragile forests are on a knife-edge – any tiny negative influence could have brutal effects.”

The conclusion of David Attenborough’s letter reads “I strongly believe that Borneo is one of the most unique and biodiverse places on this planet, and that the world’s remaining wild spaces provide more than ecological services and opportunities for economic development; they also provide deep spiritual nourishment for ourselves and future generations of Sabahans and visitors alike.”

With the help of Steve Backshall and Helen Glover, WLT is currently raising funds to purchase important pieces of land along the bank of the Kinabatangan River to prevent further fragmentation of the Bornean Rainforest habitat.

Read the full article published by the Guardian here » 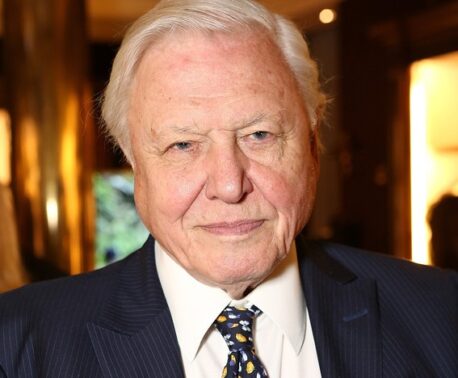 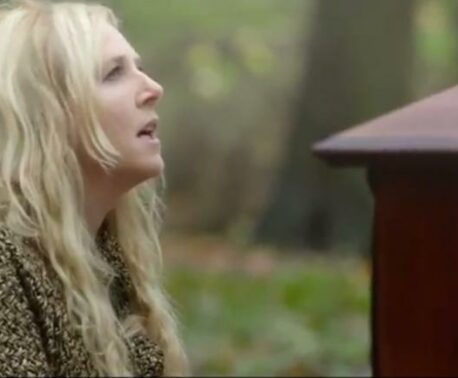