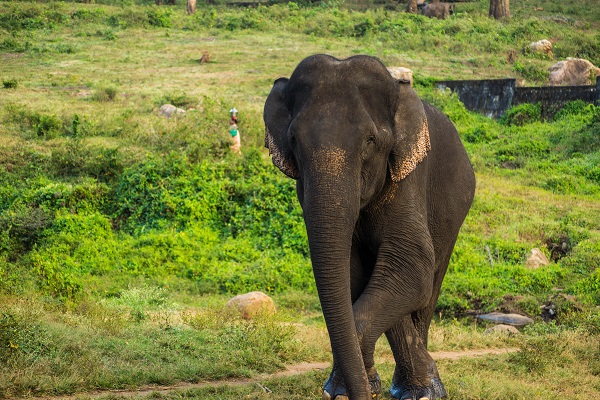 Time is running out for the Mudahalli Elephant Corridor, says World Land Trust (WLT) Director of Conservation Roger Wilson after a site visit to the important wildlife corridor.

The Elephant Corridor Appeal, which was launched for WLT’s Big Match Fortnight last year, has now raised nearly £650,000, and still needs to raise £106,000 for the corridor to be extended and protected.

“It really is a last ditch effort,” says Roger. “It may not look like much, but this corridor of wasted scrubland and subsistence farming is all the elephants have to pass between two huge wildlife reserves. The other ‘corridor’ between them is not functional, as it zig-zags through villages and fields, and does not afford the wildlife any protection.

“The Mudahalli corridor is placed between two villages, and if the Wildlife Trust of India (WTI) was not doing this important work, the opportunity would be gone. The reality is that the elephants have to cross between these reserves, but without this small but vital piece of land, they would be crossing through villages and fields.

“That may not sound too bad, but human-elephant conflict in India is a major problem, and the worse it gets, the more people’s opinions turn against the elephants.”

Indian culture holds great respect for animals and wildlife, and Roger spoke to some local people who want to respect the elephants’ right of passage, but are worried about the dangers of elephants coming into their land.

“I spoke to one farmer who earns £3 a day as a labourer, and spends his nights chasing elephants off his land to stop them stealing crops. If the elephants don’t have the corridor lands, they are forced to pass through fields, and then they take the opportunity to raid the crops, destroying the farmers’ livelihoods. By working with him, and offering him land in exchange for his land within the Mudahalli Elephant Corridor, WTI has the only win-win solution.”

“This is not just a wildlife story- it is a story of people and wildlife. By speaking to people living and farming in the corridors and offering them land in exchange for the land in the corridor, WTI’s is able to preserve the historic respect between humans and elephants in India.” 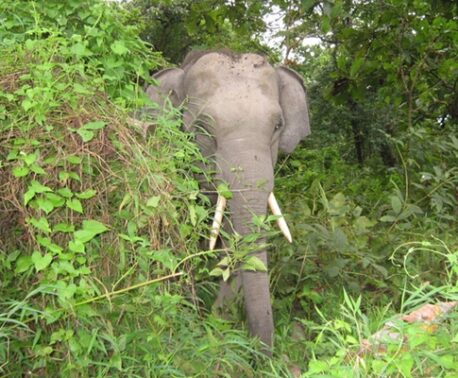 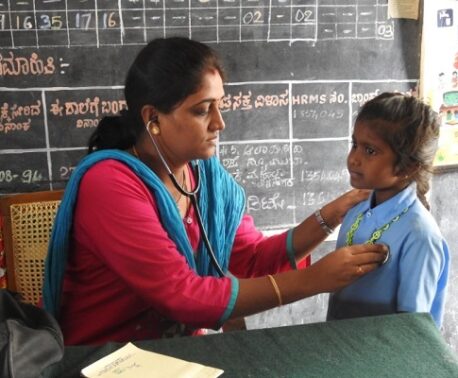