Steve and Helen Backshall have raised £8,238 for Borneo in 4 days SEARCH NEWS 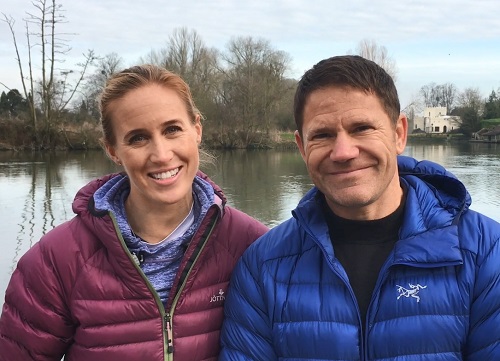 Despite saying ‘never again’ after he completed the  Devizes to Westminster International Canoe Race to raise money for WLT in 2015, Steve has decided to do the race once more, this time with an Olympic champion in his kayak, to raise funds for Bornean Rainforest.

Steve and Helen launched their fundraising campaign Monday 20 February with a video on their social media explaining why they had decided to do the race. Since the video went live, 126 donations have come in to the ‘Saving Kinabatangan with Steve and Helen Backshall’ fundraising page, totalling to £8,238 at the time of this article being published.

Steve and Helen are updating supporters of their progress in training for the race on their Twitter and Facebook, and if you would like to sponsor them in their attempt at the ‘Canoeist’s Everest’, you can do so here: