Why has the Atlantic Forest been missing tapir poo? SEARCH NEWS 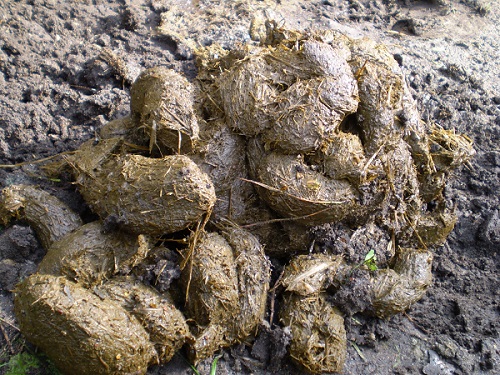 Excitement is building in the Atlantic Forest as the date of the arrival of Lowland Tapirs draws closer. Reserva Ecológica de Guapiaçu (REGUA), World Land Trust’s (WLT) partner in Brazil, is hosting the reintroduction of these charismatic animals after they were declared extinct in the area in 1980.

So while we wait for the news that the first breeding pair have arrived at REGUA, WLT has been researching what the loss of this species meant for the ecosystem, and what could happen once they return. And according to Professor Fernando Fernandez, an expert on reintroductions in Rio de Janeiro state who is leading the tapir reintroduction programme, one of the tapir’s most valuable assets to the forest is its dung.

“Tapirs eat lots of big fruits and disperse a huge number of seeds, sometimes over great distances,” Fernando told WLT. “Their dung also provides important resources for the beetle communities of the ecosystem. Some of the specialist species of beetles were probably lost in the areas where tapir went extinct, but many are not specialists. These species use dung from a range of animals, medium sized mammals like the Collared Peccary and large primates like howler monkeys, some of them have survived using the dung of nearby domestic animals.”

Another benefit to the translocation of seeds, and the nutritious packages tapirs deliver them in, is protection against a dominant seed predator, the bruchid beetle. Tapirs use specific ‘latrine’ sites which become rich in seedlings from the tapirs’ deposits, and seed mortality from bruchid beetles is very low in these areas. It is thought that these seeds are protected from bruchid beetles by the faecal armour as well as being moved to a location where there is a lower density of the seed predators.

Lowland Tapirs will be re-introduced to the Atlantic Forest by a team of researchers led by Professor Fernandez and supported by REGUA in early January.