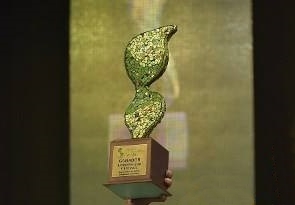 At a gala dedicated to celebrating the successes of environment projects across Latin America, World Land Trust (WLT) conservation partner Fundación Pro-Bosque (Pro-Bosque) in Ecuador won first prize in the ‘Forests and Flora’ category of the Latin America Green Awards.

Ecuador came away with two awards in the ‘Forests and Flora’ and ‘Ocean’ categories. The ‘Ocean’ prize went to the Ecuadorian Antarctic Institute, which developed a robot submarine capable of exploring the Antarctic seabed to monitor the effects of climate change.

Pro-Bosque manages and protects Cerro Blanco Protected Forest on the outskirts of Guayaquil, where the awards ceremony was held. Cerro Blanco is one of the last remaining Ecuadorian dry forests, which are considered to be in critical danger with threats from urban development, forest fires, poaching and logging.

It is not the first time Pro-Bosque has received recognition for its important work, as Cerro Blanco Protected Forest has been declared Ecuador’s first Area of Importance for the Conservation of Bats and its second Important Bird Area.

Gustavo Manrique, President of the Latin American Green Awards, describes the purpose of the awards is to give visibility to ongoing projects with positive results for communities and the environment which may help them gain funding and support in the future. He says “The Latin America Green Awards are the “Oscars” of the environment business. For films, it is Hollywood; for advertising, Cannes; for music, Vina del Mar.” 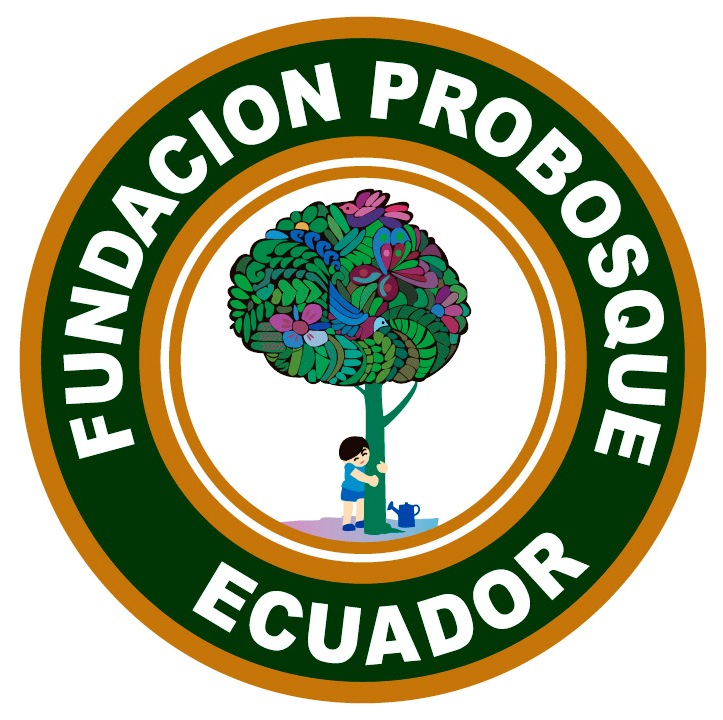 WLT has supported the work of Pro-Bosque by funding long term habitat restoration activities for several years and in 2011 assisted with land purchase in Cerro Blanco. Also initiated in 2015, as part of the Body Shop’s Oils of Life programme, was a project to plant the seeds of a million native trees at Cerro Blanco. 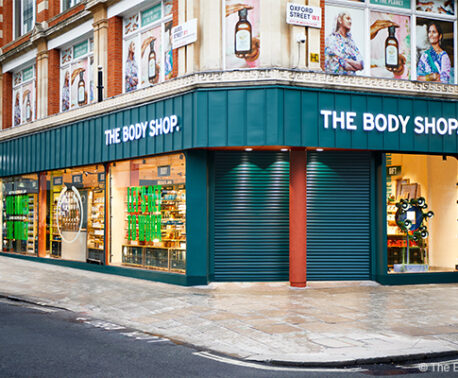 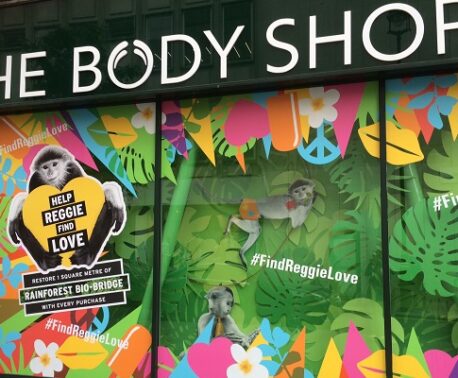