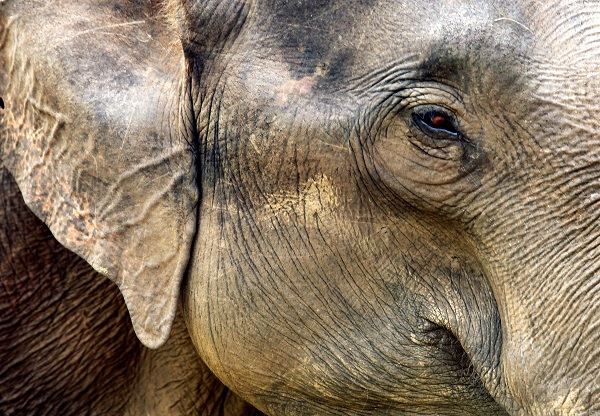 This year’s Big Match Fortnight will be raising funds to protect a wildlife corridor between two tiger reserves in southern India to enable the safe passage of Indian Elephants along their traditional migration routes. 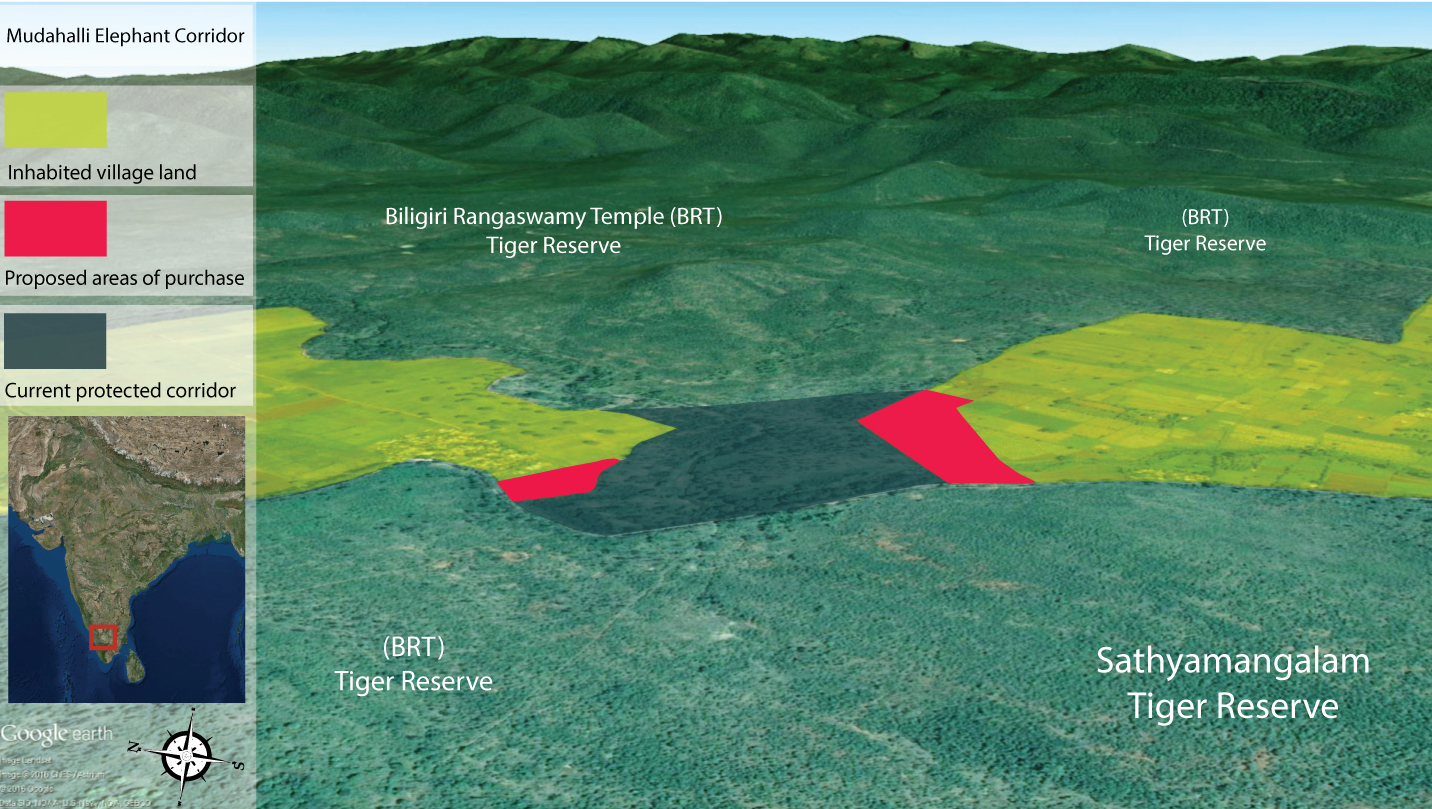 World Land Trust (WLT) will be working with long term conservation partner Wildlife Trust of India (WTI), who have identified 101 corridors across India which need to be protected to conserve the ancient pathways of elephants between national parks and protected reserves.

The Mudahalli Elephant Corridor connects the forests of the Eastern and Western Ghats mountain ranges. This is one of two corridors between the Ghats but one, at Punjur, is already too narrow (less than 100m) to function, leaving Mudahalli as the last connection.

The Mudahalli Elephant Corridor is currently too narrow for Indian Elephants to pass through without crossing into the agricultural lands of local communities living in Mudahalli.

This has been creating dangerous situations of human-elephant conflict as the elephants raid the rice paddy fields and crop stores. When people try to chase them away, the encounters can escalate quickly into life-threatening confrontations.

WTI have already resolved several cases of human-elephant conflict in elephant corridors, such as Siju-Rewak and Tirunelli-Kudrakote, by working with communities who have settled in the corridor to move them to a location with better facilities away from the elephant threat.

People living in the path of elephant migration routes are usually eager to move, as they live in daily fear of their crops being wrecked and buildings being destroyed.

These projects are a win-win for local people and wildlife, and many other animals can safely use the corridor once the land is protected. Other wildlife living in the reserves connected by the Mudahalli Elephant Corridor includes Bengal Tiger, Indian Leopard, Gaur, Sloth Bear, primates such as Grey Langur and Bonnet Macaque, and Indian Antelope.

This year’s Big Match Fortnight has begun! It will last until midnight 19 October, during which time all donations made to the Elephant Corridor Appeal will be matched by a small group of generous WLT donors (made up of individuals and corporate supporters).