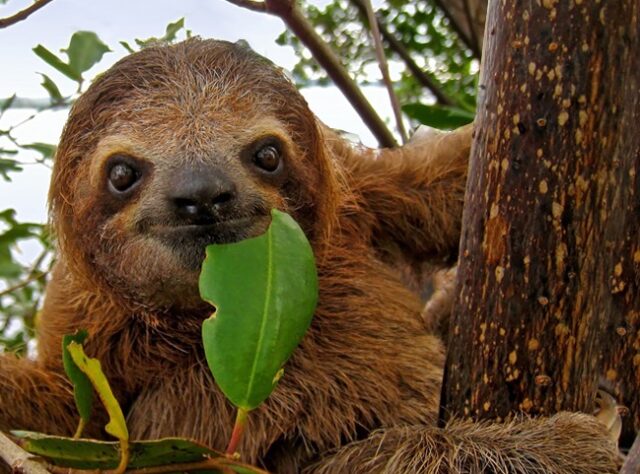 World Land Trust would like to thank all the generous supporters of the Olympic Forest Appeal. With your help, we have raised £46,904 to save a vital parcel of Atlantic Forest with WLT’s partner in Brazil, Reserva Ecológica de Guapiaçu (REGUA).

This money is funding the purchase of 221 acres (89.5 hectares) of forest which will be named the Olympic Forest Reserve as a conservation legacy for the Rio 2016 Olympic Games.

The Olympic Forest Appeal was championed by gold medal winner Helen Glover, who is engaged to wildlife presenter and WLT patron Steve Backshall.

Steve took to Twitter to thank supporters of the appeal, saying “It’s been an enormous success. Not only have we reached our £40,000 target, but we’ve surpassed it and that means that a vast area of Atlantic Forest in Brazil can be protected for future generations, and all the biodiversity- all the life that relies on it can be protected too.”

Very many thanks to Helen and Steve for promoting the appeal far and wide and to everyone who supported this appeal, with a special mention to  Rob Beale and Phil Giannecchini for raising over £10,000 in sponsorship through the London 2 Brighton Challenge, Nature Picture Library and Anthony Gold.