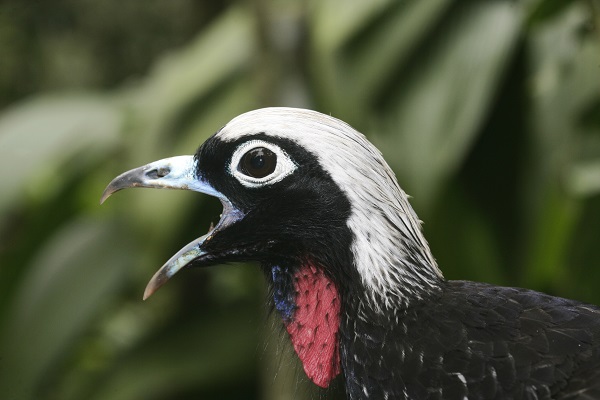 With just over a month to go the Olympic Forest Appeal has raised £18,000 towards its target of £40,000, and World Land Trust needs your help.

The parcel of land that will be declared the Olympic Forest Reserve is 221 acres (89.5 hectares) of well-preserved Atlantic Forest  – some of the most threatened habitat in the World.  It  will expand the reserve which is owned and protected by WLT’s Brazilian partner Reserva Ecológica de Guapiaçu (REGUA).

WLT’s aim is to secure the land by the time the Olympic Games finish on 21 August.

The appeal is supported by world champion rower Helen Glover, who is currently preparing to defend her title and win the Gold medal for Great Britain in August with partner Heather Stanning.

Helen says “It’s so exciting to think that while I’m counting down the days, we will also be getting closer to the goal of protecting Brazil’s forest. The Olympic Forest Reserve will be fantastic legacy for the 2016 Olympics.”

REGUA currently protects over 18,000 acres (7,285 hectares) of Atlantic Forest, protecting endangered flora and fauna which are not found anywhere else in the world and reintroducing species which were lost to the region, such as the Lowland Tapir.

Recently Ranger Antonio, one of REGUA’s Keepers of the Wild, spotted a Black-fronted Piping Guan (Pipile jacutinga) feeding from a fruit tree. These handsome birds, males noticeable by their white crests and eyeliner with red and blue wattles, are classified as Endangered by the IUCN.

Ten pairs were reintroduced by REGUA in November 2008 but this was the first sighting in six years, giving hope to a new reintroduction project REGUA is working on with Birdlife International partner SAVE, which plans to release 40 more individuals into this habitat. This sighting confirmed that they have established themselves in the REGUA despite the lack of sightings, and have a future in the Atlantic Forest if their habitat is protected.

Apart from being part of the remaining 7 per cent of Atlantic Forest with one of the world’s richest regions for wildlife, in terms of the number of species, but is also one of the most threatened. It also has value to the local communities as it keeps the streams that feed the Guapiaçu River, an important water source, uncontaminated.