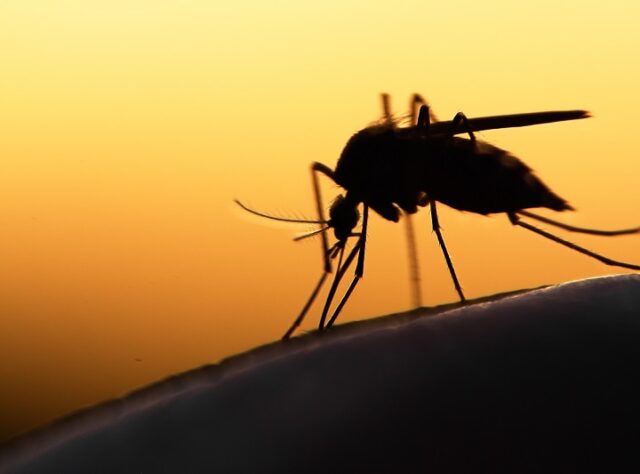 Health concerns have been escalating in the run up to the 2016 Rio Olympics, with athletes pulling out in response to warnings of water and mosquito-borne diseases. WLT asked REGUA president Nicholas Locke for comment.

“The recent public health scare in the form of Dengue and Zika outbreaks in Rio de Janeiro comes as a direct result of humans altering the natural world. In spite of creating one of largest planted urban parks in the world, the Tijuca National Park, the city of Rio virtually concreted and tarmacked all of its lowlands.”

“As a result there is no habitat for the natural predators of mosquitoes, which breed successfully in accumulated run off water, thrive without predators and transmit these diseases.”

“ There is no habitat for the natural predators of mosquitoes, which breed successfully in accumulated run off water, thrive without predators and transmit these diseases.”
Nicholas Locke

Restoring habitats and protecting wilderness reserves close to human habitation will reduce mosquito populations in inhabited areas. REGUA is situated two hours away from Rio and actively protects its entire watershed through restoring wetlands and planting forests. Nicholas states that the area is free of threats from mosquito diseases, as “the wetlands are home to fish, amphibians and reptiles all greedy to nibble on mosquito larvae. Any mosquito larvae left to metamorphose and fly away are quickly snatched up by thousands of bats flying at night and birds during the day.”

REGUA hosts tropical disease researchers from Fiocruz (Fundação Oswald Cruz), who acknowledge how important and economically efficient it is to conserve a natural habitat. Nicholas says “They praise REGUA as an excellent model of a healthy environment, one in which all of its species are in equilibrium. They are now convinced that this is the way forward to tackle tropical diseases.”

WLT has an interest in the unfolding events of the 2016 Rio Olympics as we raise money for the Olympic Forest Appeal, which will place a further 221 acres of Atlantic Forest under REGUA’s protection and create a wildlife legacy for the 2016 Olympics.