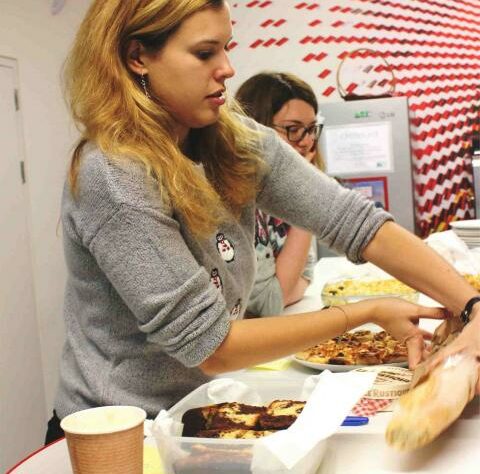 During the one day event – christened Taste of Adobe – staff were encouraged to cook a dish from their own country. Those taking part were invited to make a donation to WLT’s Buy an Acre fund, and Adobe agreed to double the amount raised.

In total £170 was raised: £85 was donated by Adobe employees, and Adobe matched this sum with another £85.

Adobe is a computer software company with its headquarters in California and offices all over the world. It is best known for Photoshop, the Portable Document Format (PDF) and Adobe Creative Suite. In 2015, for the first time, Adobe was ranked in the global index of the world’s most sustainable corporations.

For information on staff engagement and fundraising ideas for your business email fundraising@worldlandtrust.org.