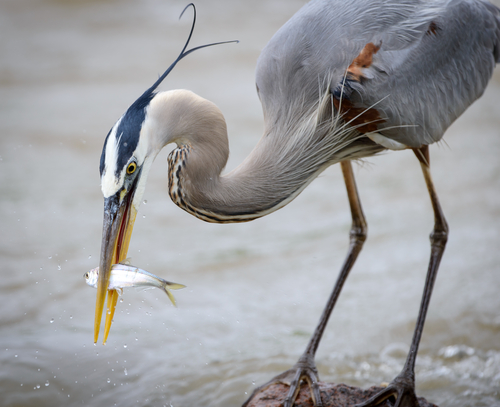 World Land Trust (WLT) has launched Species Spots, a series of videos highlighting the wealth of wildlife in reserves funded by WLT.

The footage comes from all over the world, and has been filmed in areas where WLT and its network of partners are saving threatened habitats and species.

The first collection of Species Spots to be released focus on the diverse array of birds that WLT helps to safeguard, including Bumblebee Hummingbird (Atthis heloisa), Jabiru Stork (Jabiru mycteria) and Great Blue Heron (Ardea herodias).

The videos are embedded in the species pages of the Discover & Learn section of WLT’s website.

Since WLT was founded in 1989, pupils and teachers from more than 1,800 schools have made donations to WLT. To support this generous response WLT has created the Discover & Learn section of WLT website to enable children and adults alike to easily access information about wildlife, particularly found on WLT-funded reserves.

The Discover & Learn section includes images and information on the species, and WLT is grateful to a number of digital picture libraries that have made their images available to WLT free of charge. High quality images supplied by Nature Picture Library, Shutterstock and Wildscreen Exchange are now adding an extra dimension to WLT’s webpages.

Nature Picture Library is a long standing supporter of WLT. The library is based in Bristol close to the world renowned BBC Natural History Unit and represents many of the photographers and producers working for the unit.

Based in New York, Shutterstock has been supporting WLT since 2013 with its library of more than 70 million photos, vector graphics and illustrations.

Is your school looking for a fundraising challenge? Find out how other schools have supported WLT »