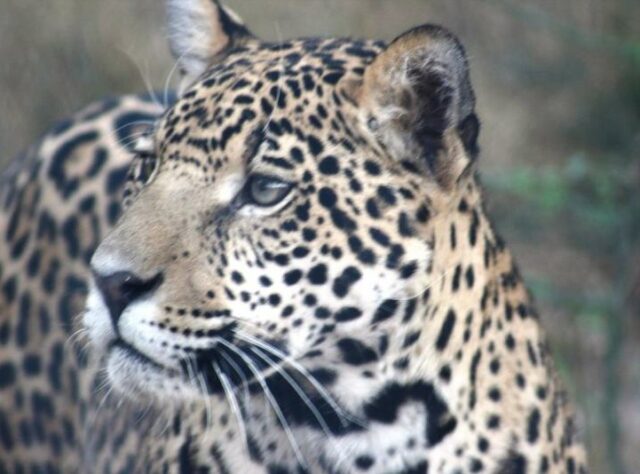 A grant of US$1.8million is enabling World Land Trust (WLT) to carry out original conservation initiatives in Argentina and Paraguay.

Arcadia funding is allowing WLT to move swiftly when opportunities arise and three major land acquisitions have already been completed in Paraguay.

Meanwhile, other components of the grant allow WLT to explore different avenues of securing threatened habitat such as leases, easements and management agreements, and of securing long term financing to maintain them.

WLT deals with a constant stream of potential opportunities to fulfil its mission of securing new areas of highly important natural habitat under effective conservation management.

Roger Wilson, WLT’s Senior Conservationist, explains: “Many of these opportunities come to nothing for a range of reasons that are revealed as we carry out due diligence. But many more, and certainly more than we can currently take on, are true opportunities that can make a real difference to the continued existence of important tracts of natural habitat. The common feature, though, is the ability to act swiftly and decisively to take advantage of the moment and for that, one needs funding readily to hand. This is where the Arcadia funding has proved so strategic.”

The grant also demonstrates the role that larger foundations and far-sighted donors can play in developing new approaches. “Major grants and donations for strategic initiatives are taking to another level WLT’s mission both in securing and maintaining conservation land,” said Roger.

Arcadia confirmed the grant in December 2014. The grant is spread over three years and requires 50 per cent match funding. Since 2002, Arcadia has awarded more than US$363 million to projects around the world.