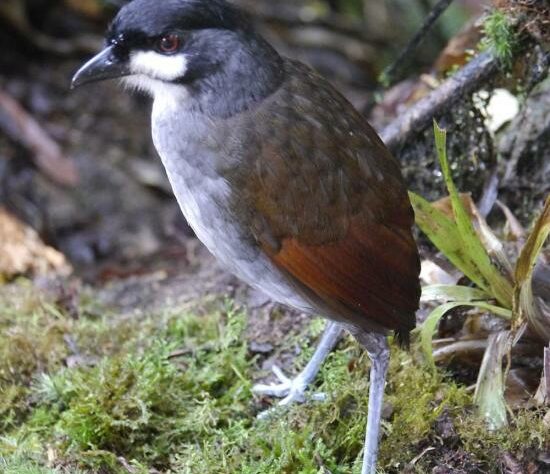 Members of local communities will be working together with staff and board members of Fundación Jocotoco to record bird species in the second annual Jocotoco BirdBlitz.

Fundación Jocotoco is one of four conservation partners of World Land Trust (WLT) in Ecuador. The BirdBlitz will take place on all 10 Jocotoco reserves on 14 and 16 November 2015.

In 2014 the Jocotoco BirdBlitz – the first of its kind ever to take place in Latin America – was a great success. During two days in October 2014, teams scoured the reserves from before dawn until late at night. The resulting list recorded 6,865 birds representing 620 species.

These numbers reflect the spectacular diversity of birds protected by the Jocotoco network of reserves and the success of conservation work to safeguard Ecuador’s most threatened birds.

In 2015, Fundación Jocotoco is once again encouraging local people to get involved with the BirdBlitz.

How does it work?

BirdBlitz teams are restricted to birding within reserve boundaries.  Teams may split up within the reserves to increase coverage, and both individuals and number of species will be noted.

All individual lists will be submitted to eBird, a real-time, online checklist programme launched by Cornell Lab of Ornithology and National Audubon Society in 2002.