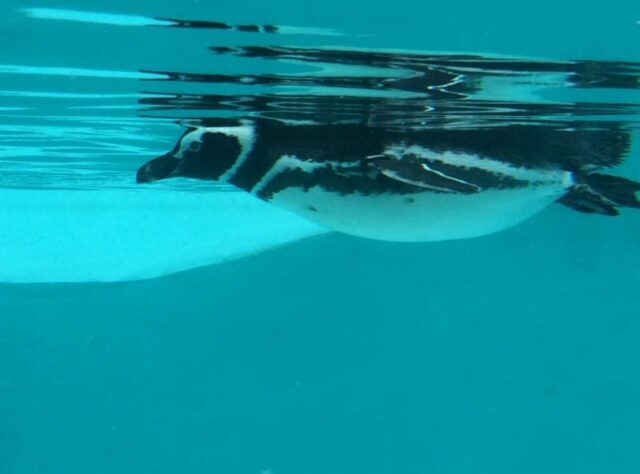 In partnership with World Land Trust (WLT), BIAZA members are raising funds to save a property in the threatened Yungas forest of northern Argentina. To raise awareness, BIAZA staff are snapping pictures of species found in Argentina they spot on their visits to member collections.

So far pictures have been taken at Blackpool Zoo and Yorkshire Wildlife Park, highlighting the connection between zoos in Britain and Ireland and Argentina.

BIAZA is aiming to raise £15,000 by the end of 2016. Together with donations from other WLT supporters, BIAZA’s contribution will help save El Pantanoso, a property of around 10,900 acres (4,400 hectares). El Pantanoso protects an incredible diversity of species and is home to one of the few remaining populations of Jaguar in Argentina.

WLT works in partnership with BIAZA and its members through the Wild Spaces programme. For more information about how your zoo, wildlife park or aquarium can get involved with Wild Spaces, please contact Kelly Jacobs, Wild Spaces Project Manager, education@worldlandtrust.org. 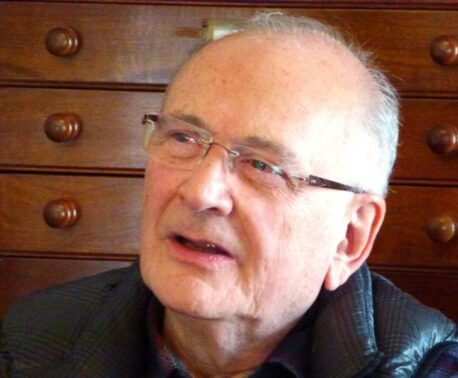 Zoos are fundamental to the conservation of species 02/04/2015

Obdulio Menghi, President of Fundación Biodiversidad Argentina (FBA), has praised the contribution of zoological collections to species conservation. On a …