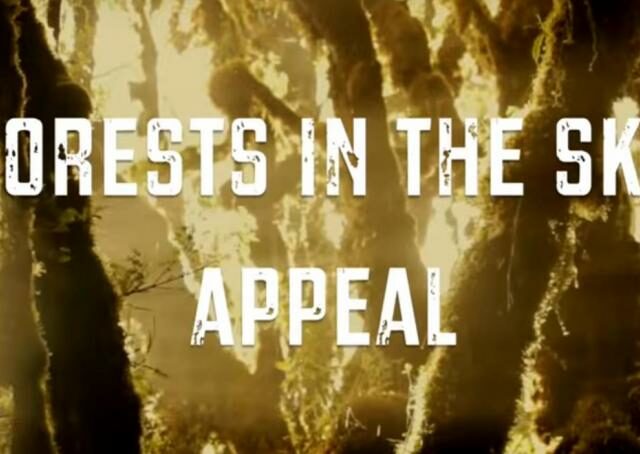 Video footage of Mountain Tapir has been recorded on trail cameras by staff of Fundación EcoMinga working with Proyecto Conservación del Tapir Andino.

The cameras were placed at natural mineral springs in the Llanganates Sangay Corridor specifically to film the tapirs.

Mountain Tapirs (Tapirus pinchaque) are the most severely threatened mammal found in EcoMinga reserves. Classified as Endangered on the IUCN Red List of Species, in the past Tapirs were extensively hunted for their meat. Today there are estimated to be fewer than 2,500 mature individuals left.

“Tapir are slow to reproduce. They are very vulnerable. They are disappearing from most areas where they live,” explains Lou Jost, co-founder of EcoMinga. But thanks to EcoMinga’s ecotourism programme and network of protected areas, EcoMinga is conserving one of the best places in the world to maintain a healthy population of Mountain Tapirs.

Read more about these Mountain Tapirs on Lou’s blog »

WLT is currently raising funds to protect a forest corridor between the national parks of Llanganates and Sangay through the Forests in the Sky Appeal.

By protecting the corridor, two distinct populations of tapirs known to be in the area will be able to interbreed and maintain genetic diversity.

Until midnight on Thursday 15 October, all donations to the Forests in the Sky Appeal will be doubled thanks to match funding pledged in advance by a small group of generous donors. So far more than £240,000 has been raised.