Biological corridors: why do they matter? SEARCH NEWS 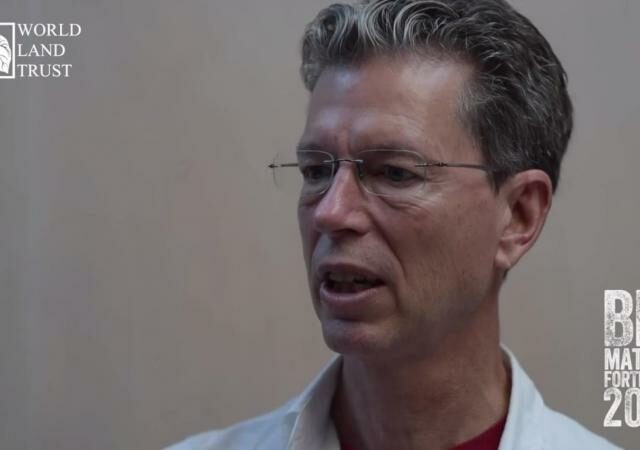 This video is the first in a series of videos for Big Match Fortnight, held annually by WLT in the first half of October.

In 2015, the focus for Big Match Fortnight is WLT’s Forests in the Sky Appeal, which is raising funds to link the national parks of Llanganates and Sangay in central Ecuador. This will be achieved by purchasing a series of properties that form a protected corridor between the parks, enabling animals to move safely across a larger area that includes both national parks and the land in between.

A decade ago EcoMinga started the process of protecting the territory between Sangay and Llanganates. The first EcoMinga reserves (Cerro Candelaria and Naturetrek) were created on the northern border of Sangay National Park. These reserves span high mountains and diverse forests at lower elevations.

Today EcoMinga’s reserves cover around 6,670 acres (2,700 hectares) south of the Rio Pastaza river. Funds raised through the Forests in the Sky Appeal will continue the process of linking the national parks by acquiring land north of the river up to the southern border of Llanganates National Park.

In the video Lou discusses the role of conservation in the local economy. “In some parts of Ecuador, conservation is criticised for taking land out of the economy, but in Baños, ecotourism is an important industry. Local people understand what EcoMinga is doing and support the work of the foundation,” he said.

From 1-15 of October all donations made to World Land Trust’s Forests in the Sky Appeal will be doubled thanks to match funding pledged in advance by a small group of generous donors. 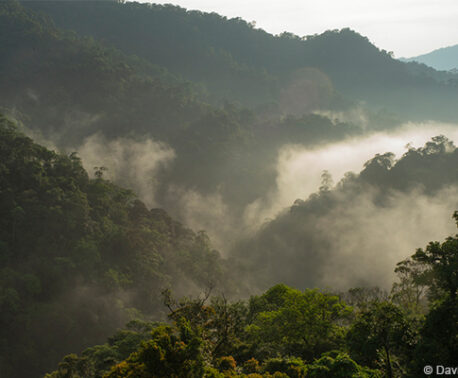