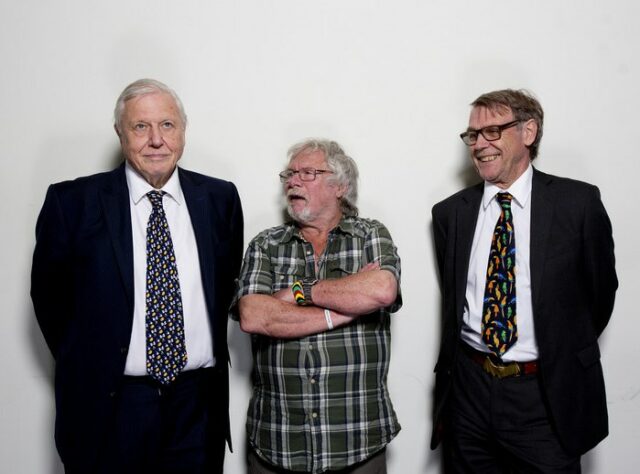 TV presenter Bill Oddie will be making a special guest appearance on behalf of World Land Trust (WLT) in September.

He will be on stage at the WI Centennial Fair in Harrogate talking about the WLT projects he has visited. Entitled Travel Across Four Continents, the performance will include a screening of Bill Oddie: My Travels with World Land Trust from A-Z: Argentina to Zambia, a film made to mark the 25th anniversary of World Land Trust.

Bill is a wildlife presenter, author and conservationist – and above all an avid ornithologist. His public appearances are always highly entertaining and his performance will be one of the highlights of the centennial fair. Bill has supported WLT since its founding in 1989 and became a Council member in 2011.

Copies of his latest book Bill Oddie Unplucked will be on sale at the WLT stand throughout the fair.

The four day event celebrates the 100 year anniversary of the Women’s Institute. It runs from 3 – 6 September 2015 in the Harrogate International Centre, North Yorkshire. Bill Oddie’s performance is at 10.45am on Thursday 3 September in the Lifestyle Theatre.

The WLT stand will be in the Travel and Outdoors section (Hall C, stand C205). To find out more about other events and activities at the fair, visitWI Centennial Fair website »