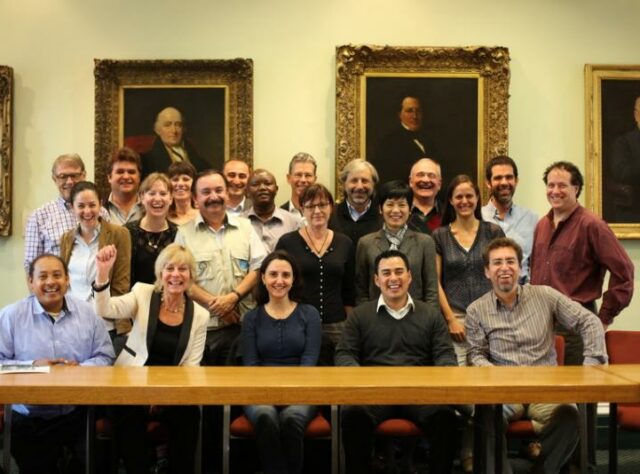 World Land Trust (WLT) has released a video in recognition of all those who helped make WLT’s conservation programmes possible in 2014.

First presented at the Trust’s Annual General Meeting, the video pays tribute to the generosity and commitment of hundreds of people who together helped raise £3.2million for conservation during WLT’s 25th Anniversary year.

The Trust’s conservation partners are at the heart of World Land Trust and its conservation work. In May the very successful 25th Anniversary Partners Symposium took place at the Royal Botanic Gardens, Kew.

WLT supporters rallied to a number of major appeals in 2014: the Million Pound Borneo Rainforest Appeal, the EOCA Appeal to Save Armenia’s Leopard, the Big Cat Appeal, the BIAZA Buy an Acre Appeal and the Brazil Atlantic Forest Appeal.

During 2014, WLT staff made contact with new supporters and potential partners as a result of WLT’s outreach programme, and individuals young and old went out to raise funds for WLT.

The regular monthly donations made by WLT Friends are vitally important for the work of the Trust. During the year, donations from WLT Friends were just short of £250,000. Midway through the year, WLT’s 1,500th Friend signed up. Another fundraising milestone. 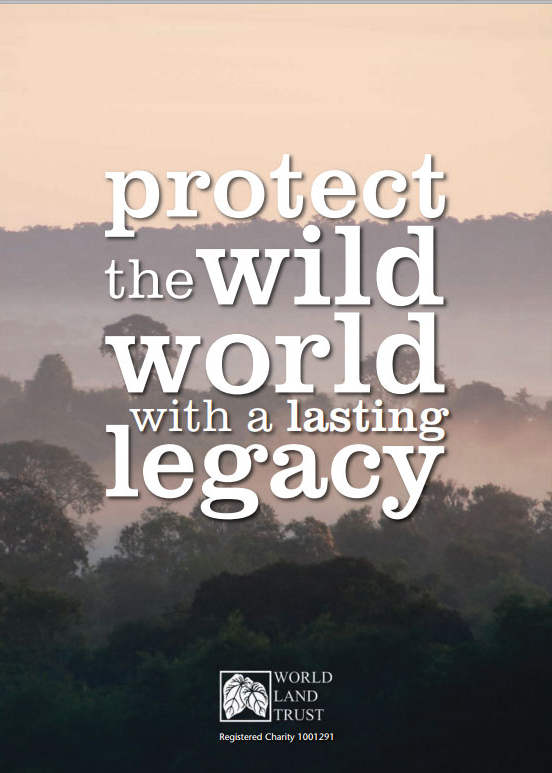 This was the year WLT started promoting legacy fundraising: staff produced a legacy leaflet, Kamila Zahno agreed to feature in a film about legacy giving and the Trust received an unexpected legacy of £70,000 from Clive Bernard Lamberton.

Meanwhile artists continued to promote the Trust and raise funds during the year, both through WLT Art Gallery and its partnership with the Wildlife Art Gallery, Lavenham, and in other ways. Authors donated their Public Lending Rights through the Green Ink initiative.

The highlight of 2014 was the Trust’s Anniversary celebration at BAFTA, which was introduced by World Land Trust Patron, Sir David Attenborough.

Another significant event in the Anniversary year was the launch of the World Land Trust International Trail Camera Competition in association with The Times.

WLT’s birthday celebration took place at a reception at Birdfair in Rutland Water in August.

Sir David wasn’t the only WLT Patron to host a high profile event during the year. Chris Packham hosted World Land Trust’s Controversial Conservation debate at the Royal Society for a second year. And David Gower put on an entertaining performance at Blackfriars Hall, Norwich, in the company of Council Members Bill Oddie and Simon Barnes.

Last but not least, the film pays tribute to corporate supporters who together contributed more than £1.5 million to the Trust during the year.

Find out about WLT’s conservation achievements in 2014 »