Nature and Culture International (NCI) has a goal to protect 20 million acres of biodiverse habitat in Latin America by 2020.

To achieve this target, NCI is widening its focus to include three other countries known for their cultural and biological richness: Bolivia, Colombia, and Brazil. Currently World Land Trust (WLT) works with NCEcuador in Ecuador and NCPeru in Peru.

NCI puts local communities at the centre of its efforts to support the establishment and expansion of protected areas in Latin America. By supporting community led conservation, NCI has helped protect more than 13.3 million acres (5.4 million hectares) of threatened ecosystems in Peru, Ecuador and Mexico since 1997, making it one of the most influential conservation organisations in the region.

“NCI has a bottom-up approach to conserving rainforests and the environment, combining local presence, strong legal conservation tools and community participation. We want to help develop the ethic of conservation and sustainability with governments, communities and individuals at the local level,” he explained.

Byron described NCI’s strategy: “Starting with an overall mission of conserving the ecosystems on which all life depends, our programme focus is on creating and strengthening systems of protected areas, and we’re active in every step of the process – from contacting the communities to find out what they want, to conducting the biological and economic studies, to developing and promoting the proposals needed to declare a protected area.”

NCI works in Latin America, the area of greatest possible impact for its mission: “There are many reasons to focus on the tropics of Latin America. First, species diversity increases exponentially as you move toward the equator, and so their forests have many times the biodiversity of our temperate forests (tiny Panama for instance has more bird species that the US and Canada combined). The complex geography of the Andes adds to this, making South America the biologically richest continent on earth. Second, tropical forests are up to four times more massive than temperate forests, and so provide the world with greater ecosystem services, such as carbon storage. Third, the opportunity is still fantastic to support efforts in Latin America to conserve their natural heritage and resources, and financial support goes a very long way in these countries, where prices are lower than they are in the US.”

In previous years NCI has the been the largest NGO funder of conservation in Ecuador, and it has helped create 25 per cent of Peru’s protected areas in the past decade.

“Our success depends on building and maintaining solid relationships with the governments and communities we work with, so we don’t take credit for accomplishments, as these are really owned by the local people and the country governments with whom we are working,” said Byron. 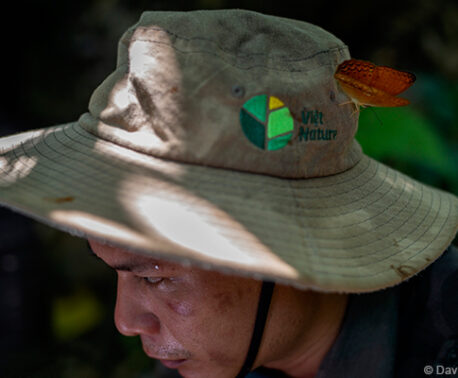 Simon Barnes recalls his visit to our partner organisation in Vietnam, Viet Nature, and their project to reforest lands affected by defoliant. 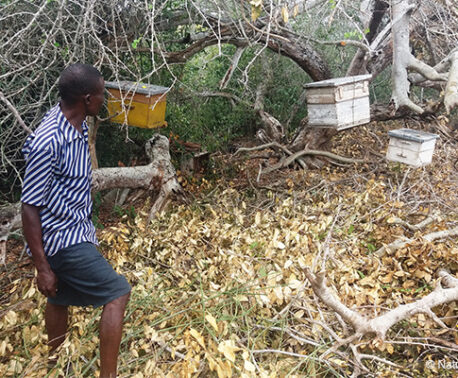 Recent reports from World Land Trust’s partners have highlighted the important work that they undertake within their communities.