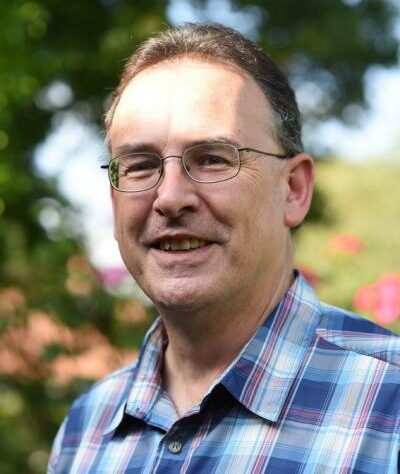 Nick Brown and Rohini Finch have been appointed Trustees of World Land Trust (WLT); their nominations were confirmed at the Trust’s Annual General Meeting on 25 June 2015.

Nick is founder and Managing Director of Nikwax and Paramo, two companies that are long standing corporate supporters of WLT. Nick is also Vice-President of the European Outdoor Conservation Association (EOCA) and has nominated a number of WLT projects for an EOCA grant. (Thanks to Nick and overwhelming public support, in 2014 WLT won a €30,000 grant from EOCA for a project to conserve habitat for the Caucasian Leopard in Armenia.)

Rohini Finch is a trustee of the Finch family foundation, Generations Trust, which has funded land purchase in Paraguay, and other conservation activities of WLT. She is a successful private investor and business woman, and sits on the board of several companies. She takes an active interest in the Trust’s conservation projects and has visited several of the Trust’s overseas partners. Rohini was previously Chair of Trustees, but stood down as a Trustee in 2014, after six years on the board, and in line with WLT’s constitution.

Sir Kenneth Carlisle and Bruce Pearson both stood down as Trustees, having come to the end of their six year terms. Both have become members of WLT’s Council.

David Wallis was also appointed to WLT’s Council. David is a former Deputy Director of the Whitley Fund for Nature and in that role managed an international network of grantee conservation organisations in 70 countries.

Mark Carwardine, Lee Durrell and Richard Porter stood down from WLT Council, having come to the end of their five year terms.

Following a staff restructure in the first half of 2015, a number of staff have taken on new roles within the organisation. These positions were confirmed by Trustees at the AGM. 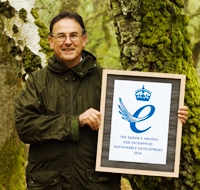 Nikwax, a long standing corporate supporter of World Land Trust (WLT), has won a Queen’s Award for Enterprise in Sustainable …