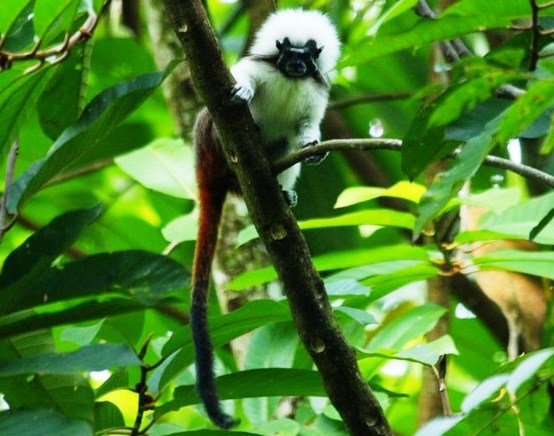 The video focuses on the endangered species found in two reserves supported by WLT in the rainforest of Colombia: Cotton-top Tamarin Reserve and Rana Terribilis Reserve. The reserves are owned and managed by WLT’s Colombian partner Fundación ProAves (ProAves), and Puro’s donations have helped create both reserves.

Rana Terribilis Reserve is the only reserve in the world that protects the most poisonous vertebrate in existence, Golden Poison Frog (Phyllobates terribilis). The frog lays its eggs in rivers, but the offspring are often swept downstream due to floods caused by high levels of rainfall in the forest. Keeper of the Wild Venancio Flores works in the Rana Terribilis Reserve and has pioneered a safe way for the Golden Poison Frog to reproduce, by providing coconuts for the tadpoles to spawn in.

This film also discusses the role of ProAves in educating local communities about conservation and sustainable practices. Johanna Villa Diaz, ProAves’ North West Region Deputy, explains the importance of their education programme: “We want local people to adopt and take care of the reserve and its surroundings so that there will be a corridor of conservation for the Cotton-top Tamarin.”

Andy Orchard from Puro conceived and produced the films, which were shot and edited by videographer Kendal Kempsey.

This release follows the previous film from Puro about new species discovered in Ecuador.

Since its founding in 2005 Puro Fairtrade Coffee has donated 2 per cent of its sales to WLT, enabling the creation of reserves in Ecuador, Brazil, Colombia, Guatemala, Honduras, Peru and Malaysian Borneo. Find out about other WLT corporate supporters » 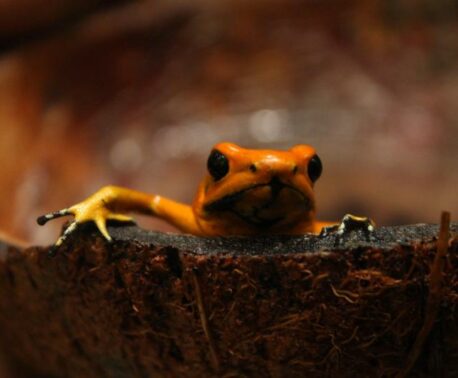 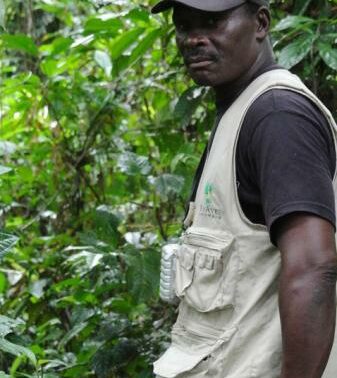 If we don’t act now to save the Golden Poison Frog we may drive this extraordinary species to extinction. Bethan …