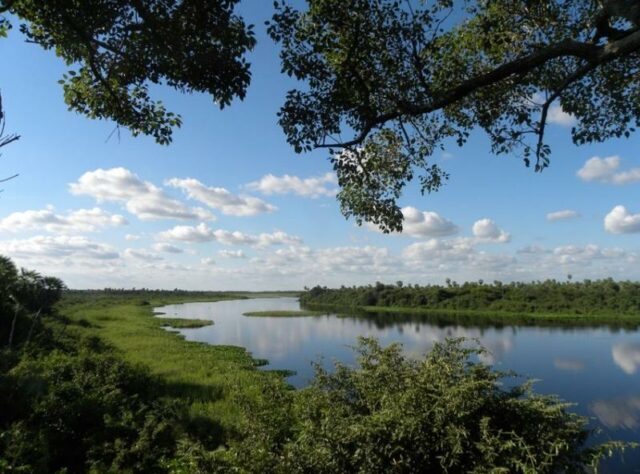 Staff at Three Giants Biological Station in the Chaco-Pantanal are constructing lookout towers beside trails in the reserve to enable researchers and visitors to monitor birds and other wildlife in the forest canopy. Three Giants is owned and managed by Guyra Paraguay, the Paraguayan conservation partner of World Land Trust (WLT).

The winning image of a Jaguar from the recent WLT International Trail Camera Competition was recorded by a remote camera overlooking one of the trails of the reserve.

Ranger Edenilson Cabañas was one of the first people to try out the viewing platform; his post is funded by WLT’s Keepers of the Wild programme.

WLT supports conservation efforts in the Chaco-Pantanal by funding wildlife rangers. You can help protect wildlife at Three Giants by making a donation to WLT’s Keepers of the Wild fund. 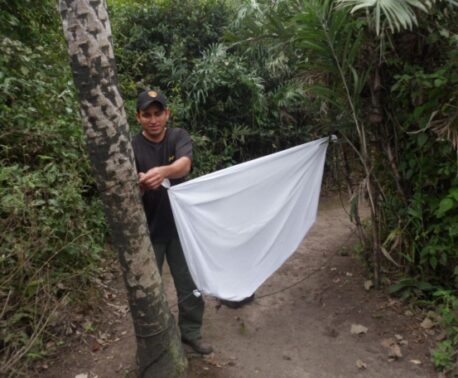