Zoos are fundamental to the conservation of species SEARCH NEWS 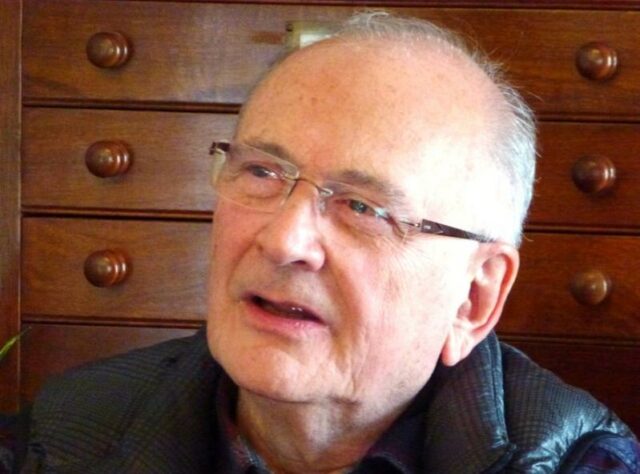 He also expressed his gratitude to members of the British and Irish Association of Zoos and Aquariums (BIAZA), which is working in partnership with WLT and FBA to raise £15,000 in 2015 towards the purchase of El Pantanoso, a property in northern Argentina.

Obdulio has personal experience of working with zoos in Argentina and spoke warmly of his involvement with Buenos Aires Zoo, where he was involved with a captive breeding programme for the Andean Condor (Vultur gryphus). Part of the success of the programme was due to a feeding system that involved glove puppets (Obdulio referred to them as ‘marionettes’) so that the chicks were raised without seeing people.

Lying in the Yungas region, El Pantanoso is home to a host of different species such as Jaguar, Margay, Jaguarundi and Lowland Tapir. In total El Pantanoso measures 10,000 acres (4,400 hectares).

In addition to BIAZA’s contribution, World Land Trust is raising funds to purchase this area through its Big Cat Appeal.