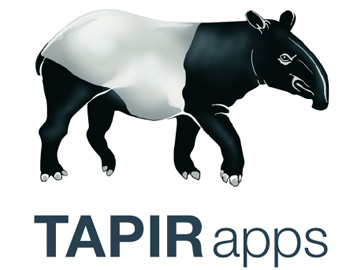 Tapir Apps donates to WLT 10 per cent of its revenue, and funds have been used to purchase and protect threatened habitat for tapirs in Ecuador and Peru.

In the cloud forest of the high Peruvian Andes, the Mountain Tapir (Tapirus pinchaque) is a flagship species. In Segunda y Cajas, TapirApps’ donations are being used to support WLT’s conservation work in partnership with Naturaleza y Cultura Peru (NCPeru).

WLT’s project in Peru is designed to support local communities to form conservation areas to protect forest on the eastern slopes of the Andes.

In 2013 Tapir Apps helped save habitat for Lowland Tapir (Tapirus terrestris) in Ecuador by supporting the purchase of a property in the Bombuscaro basin of southern Ecuador, where WLT works in partnership with Naturaleza y Cultura Ecuador (NCEcuador).

WLT relies on corporate supporters for more than half of its income. Find out more »