Hedd Thomas is putting in the miles for WLT SEARCH NEWS 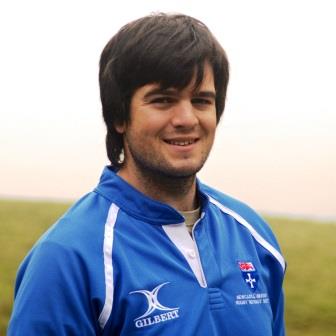 Hedd Thomas is getting into his stride in the run up to the Virgin London Marathon on 26 April 2015. He is representing World Land Trust (WLT) in the race and has already raised £800.

Hedd was selected to take up the Trust’s charity place in the marathon back in autumn 2014 and, now after many months of training, the race day is fast approaching.

He is preparing for the race by running in the picturesque areas around Bangor and Bangor Mountain. On 2 March he ran the Anglesey Half Marathon, surpassing his expectations and finishing in two hours and 10 minutes. More recently, he spent three and a half hours running round Lake Vyrnwy in Powys, Wales.

Hedd is running for WLT because he is determined to help protect the world’s threatened ecosystems, a cause that’s close to his heart. Money raised from the race will go towards WLT’s Action Fund, providing support to conservation projects that most urgently need it around the world.

WLT is hosting a supporter rally for Hedd on race day, Sunday 26 April, on the marathon route near Tower Hill from 8am.

Please help Hedd meet his £1,500 target by making a donation on his Virgin Money Giving Page »