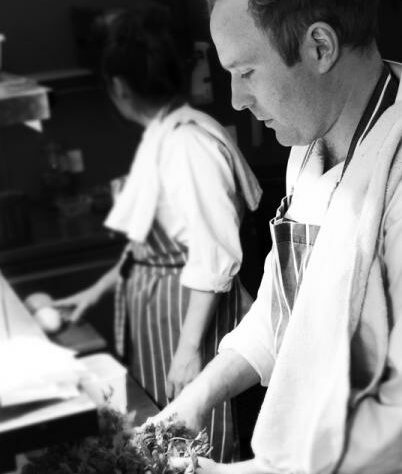 This is the third in a series of recipe blogs written by Tom for World Land Trust (WLT) during Meat Free Week (23-29 March 2015).

One of the reasons we, as a country, eat so much meat is the slightly odd attitude we have towards it, which tends towards the all-or-nothing.

We generally enjoy meat in large slabs as the main part of a meal – roast beef, steak, whatever – with the other components dancing attendance upon it. So the only way to reduce our consumption seems to be to cut it out completely, to ‘go veggie’ whether temporarily or permanently.

Rather like teetotalism, this extreme response is not necessarily the best or the healthiest answer. Better, perhaps, to remain carnivorous but to shift the focus of our eating away from animals, to ensure the small amounts of meat we do eat are good quality, well sourced, and delicious. Since our own food culture is so heavy in protein, it’s good, here, to take cues from elsewhere in the world.

In the traditionally ‘peasant’ diets of much of the Mediterranean, vegetarianism as such is scoffed at or unknown; but there are many dishes which are nearly or entirely meat-free. Protein comes from cheese, eggs, pulses and grains, with meat (generally cured) adding comforting flavour and fats. Not meat free, no, but a good and sustainable way to eat. Get a chunk of green (unsmoked) streaky bacon from the butcher, and keep it in the fridge for meals like this.

If you want, you can ask at a deli for Serrano ham or prosciutto offcuts instead of bacon.

Serves four with bread and salad

Put the lardons into a large saucepan and heat gently, stirring around until the fat starts to render out of them. When they’re looking juicy, add the vegetables, lemon and thyme, along with a pinch of salt, and sweat until really soft and translucent. This will give you a really flavourful base for the beans.

Add them now, with a good glug of nice olive oil and the splash of vinegar to cut through it, and stir them into the veg, poking them a bit to encourage a little breakage. Add cold water to just below the level of the beans, and bring to a boil, skimming off any foam they might give off, and simmer for at least 15 minutes – the longer the better, really, but it’s up to you.

Add a good grinding of black pepper, and stir in the cheese if you’re using it. Eat with gusto and wine. 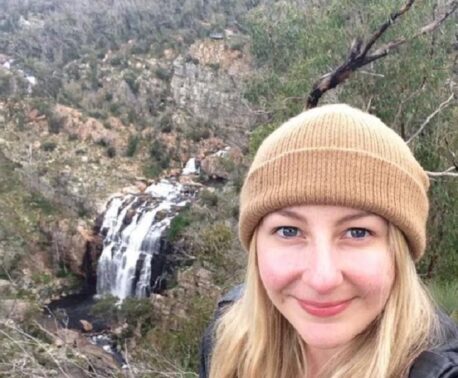