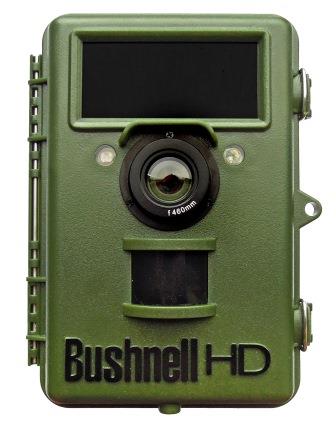 World Land Trust (WLT) is inviting people to vote online for their favourite trail camera image from among the winners and images shortlisted in the World Land Trust International Trail Camera Competition.

The People’s Choice is sponsored by Bushnell, which has donated a trail camera Natureview 119440 as a prize for the most popular image. In the event of a tie, a representative of Bushnell will cast a deciding vote.

The poll closes on Sunday 8 March at midnight (UK time).

View the images and cast your vote »

WLT launched the International Trail Camera Competition in association with The Times and with sponsorship from Enterprise Plants in 2014 to mark its 25th Anniversary. The winners were announced at the end of February 2015.

As Simon explains: “The prizes go not to individuals but to the scientific projects that set up the cameras. We gave priority to pictures acquired as a by-product of science, rather than those that set out with the deliberate intention of producing a gorgeous photo: it’s chance that adds the immense vividness to the pictures. Nothing feels posed: there is a sense of movement, of urgent business, of the camera as patient witness rather than active participant.”