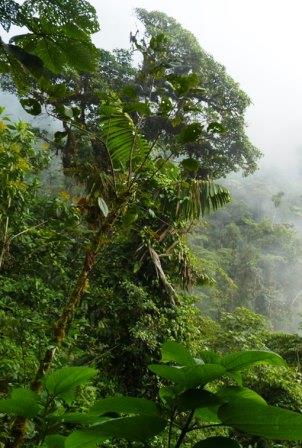 World Land Trust (WLT) has raised another £5,000 for Steve Backshall’s match funding, thanks to a generous Council member who wishes to remain anonymous.

“This is a great target to aim for and we hope that people will respond generously,” said Viv Burton, WLT’s Head of Communications.

Wildlife expert and TV presenter, Steve is raising money for WLT by competing in the Devizes to Westminster International Canoe Race (DW). Known as the canoeist’s ‘Everest’, the DW is the longest non-stop canoe race in the world and a daunting challenge even for seasoned endurance athletes.

In a recent interview Steve described the race as extremely hard. He said: “I’ve done the race once before and it was one of the hardest and most unpleasant things I have ever taken part in. At 3am, having been paddling for 16 or 17 hours, it doesn’t matter who you are and what you’ve done; it’s tough. It’s cold, you’re wet and miserable, tired and hungry. But you’ve just got to keep going.”

Steve’s aim is to fund the purchase and protect an area of Colombian rainforest, saving it from potential exploitation and logging.

“I spend a lot of time in rainforest environments.
I see how fast they are disappearing. It is frightening.”
Steve Backshall

“I spend a lot of time in rainforest environments because they are so biodiverse,” he said. “I get to see how fast they are disappearing. It is frightening.”

At first Steve considered buying an area of rainforest as a private individual but by turning his idea into a fundraising challenge he realised that he would be able to leverage more support.

He also realised that there would be pitfalls if he bought rainforest privately. As he explains: “The problem is, how do you protect it and make sure no one is going to come in and cut it down? World Land Trust has expertise to make sure the land they buy is protected and that’s why I got involved with them.”

The DW race starts on Saturday 4 April 2015 from Devizes, Wiltshire and finishes in the small hours of Sunday morning.

Tweet a message of support for Steve with an image of yourself holding a kayak paddle with the hashtag #kayak4forests.