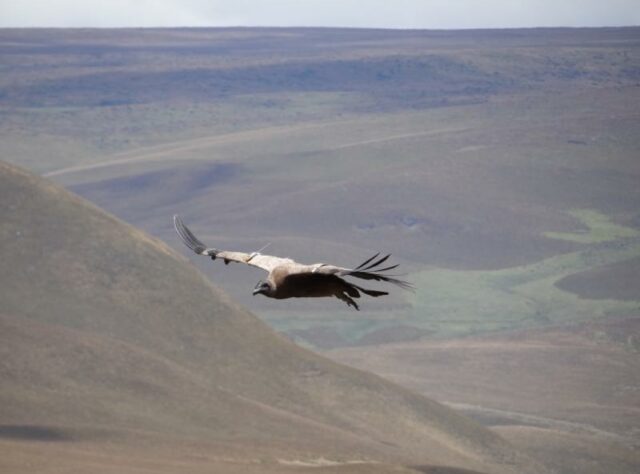 A project backed by World Land Trust (WLT) to protect the Andean Condor has been nominated for a public vote in March 2015.

The online poll is organised by the European Outdoor Conservation Association (EOCA) and the project with the most votes will win a grant in the region of £25,000 (€30,000).

The Andean Condor (Vultur gryphus) is classified by IUCN as Near Threatened with a population likely to be in decline. The species is vulnerable to human persecution owing to alleged attacks on livestock.

The project to protect and raise awareness of the Andean Condor and other threatened species in Antisanilla Biological Reserve was developed by Fundación Jocotoco, one of WLT’s four conservation partners in Ecuador.

Jocotoco owns and manages Antisanilla reserve on the western slopes of the Antisana Volcano in central Ecuador. Within the reserve, steep cliffs provide the most important nesting and roosting area of Andean Condors in Ecuador and in the northern part of South America.

Winning the EOCA grant would help Jocotoco develop an ecotourism programme. If the tourism value of the Andean Condor can be demonstrated, along with related economic benefits to the local community, this may lead to a reduction in human persecution of the species and contribute to the financial sustainability of the reserve.

Winning the EOCA grant would also enable Jocotoco staff to continue to monitor the Andean Condor as part of a project supported by The Peregrine Fund and the National Andean Condor Work Group, two organisations that recognise the significance of such a study to inform ongoing and future conservation measures to protect the Andean Condor.

Other elements of the grant proposal include restoring wetlands for the Andean ibis, by fencing cattle out of sections of the reserve and tree planting to restore both the páramo and Andean forest habitats.

Nikwax, a long standing corporate supporter of WLT recommended the project to EOCA, and the two week, online poll will take place in March 2015.

Over the past seven years, EOCA has funded 54 conservation projects in 32 different countries to the tune of €1.24 million.

In spring 2014, the EOCA online poll was won by another WLT backed project, Saving Armenia’s Leopard, developed in partnership with the Foundation for the Preservation of Wildlife and Cultural Assets.

Check the news pages of WLT website for more information about the EOCA vote including the dates of the poll. 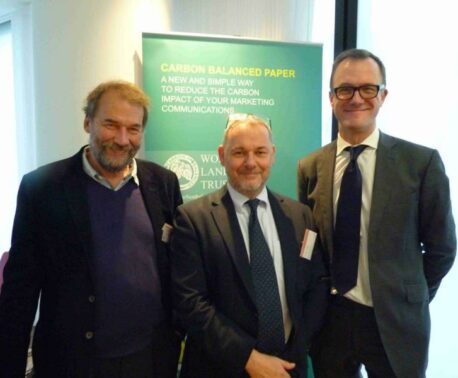