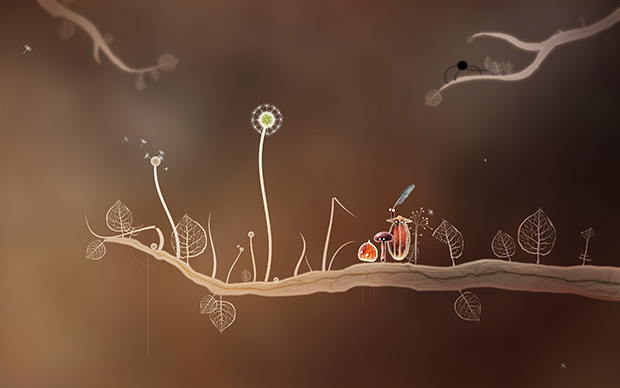 Humble Bundle, a loyal supporter of World Land Trust (WLT), has donated an incredible US$50 million to charity. The announcement was made in a video released on 16 December 2014.

Based in San Francisco, the video games company Humble Bundle has been supporting WLT since 2012.

In April 2012, the game Botanicula raised enough money to save 1,466 acres (593 hectares) of rainforest and marked the start of an ongoing partnership between Humble Bundle and WLT.

“Congratulations to Humble Bundle on reaching the amazing milestone of US$50 million donated to charity,” said John Burton, WLT Chief Executive. “Humble Bundle has been hugely successful and I am delighted that World Land Trust has benefited from its corporate philanthropy.”

“We never imagined after the first Humble Indie Bundle that we might one day reach this milestone,” said John Graham, co-founder and Chief Operating Officer of Humble Bundle. “It is hard to truly comprehend the magnitude of $50 million for charity. We owe our thanks to the generosity of the Humble Bundle community – to the content creators who entrust us with their works of art and to the consumers – for making this possible.”

Taking a novel approach to selling its products, Humble Bundle lets its customers decide how much they wish to pay for a bundle of video games. Payments from customers are then divided between the developer of the game, the featured charity and Humble Bundle.

Funds from Humble Bundle have been used to support WLT’s Borneo Rainforest Appeal which successfully raised one million pounds to create a wildlife corridor for Orang-utans in the Kinabatangan floodplain of Sabah, Malaysian Borneo.

Other funds have gone to WLT’s Buy an Acre appeal to save biologically important land in Ecuador, and in 2014, Humble Bundle donated to the Trust’s Big Cat Appeal to save important habitat for big cats in India, Brazil and other parts of the world.

A large percentage of WLT’s income comes from corporate supporters. To find out how your company can support WLT, click here » 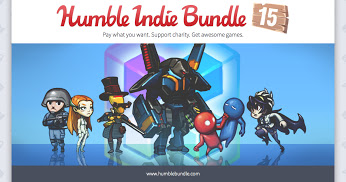 During Big Match Fortnight, all donations to World Land Trust (WLT) from the purchases of the latest indie games bundle …