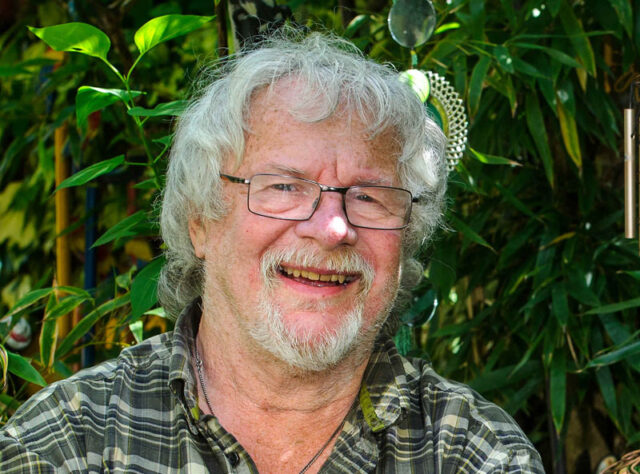 Big Cat Big Match runs from 1-15 October 2014. During the two weeks, all donations to WLT’s Big Cat Appeal will be matched pound for pound with funds pledged in advance.

The fundraising effort was officially launched at the Linnean Society on 30 September.

At the launch John Burton, WLT’s Chief Executive said: “Last year our target for Big Match Fortnight was £300,000. With the help of hundreds of supporters we did more than twice as well as we’d hoped by raising an amazing £725,000 in two weeks. Please help us repeat last year’s success by making a donation to WLT’s Big Cat Appeal.”

WLT will use donations to the Big Cat Appeal to create, expand and protect wildlife reserves and corridors in areas where big cats are known to be present. This means that donations will help improve the survival chances of Bengal Tigers, Jaguar, Puma and other big cats in the wild.

With funds raised from Big Match Fortnight in 2013 WLT helped save Keruak Corridor in Kinabatangan, which is essential for the survival of Orang-utans in Sabah, Malaysian Borneo.