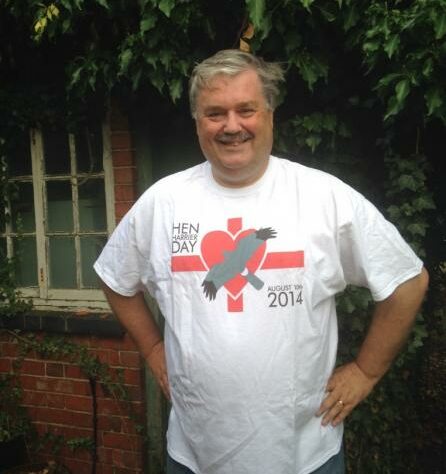 World Land Trust (WLT) Patron Chris Packham and Council Member Mark Avery will be raising awareness of the plight of the Hen Harrier at Derwent Dam in the Peak District National Park on Sunday 10 August 2014.

The Hen Harrier (Circus cyaneus), a once common and widespread bird of prey in this country, has simply ‘gone missing’. It is a protected species in Great Britain, but despite its status it continues to suffer from loss of its lowland breeding habitat.

Because of lack of habitat, Hen Harriers have retreated to breed on upland moorland. There they have found themselves in conflict with gamekeepers employed on estates whose job it is to ensure that there are plenty of grouse to be targeted during the shooting season.

In 2013 no Hen Harriers managed to fledge in England and in 2014 just three pairs have bred, probably because they were given 24 hour protection. Their lives are still at risk.

Sunday 10 August is the first ever national Hen Harrier Day and peaceful demonstrations are taking place across the country just two days before the ‘Glorious Twelfth’ (12 August, the start of the four month long grouse shooting season).

“On the 10th of August – when the media’s attention is turning towards grouse moors and the start of the ‘Inglorious 12th’ – we intend to highlight the scandal of the widespread illegal persecution of these birds and celebrate one of the country’s most iconic birds of prey,” explains Mark.

There is no denying that Hen Harriers prey on Red Grouse, but as Mark Avery comments: “Numbers have declined markedly in recent years as intensification of grouse moors has stepped up. Peer-reviewed research suggests that good habitat remains, but there are 962-1,285 breeding pairs of Hen Harrier ‘missing’ from Scotland and 322-339 pairs ‘missing’ from England.”

Chris Packham adds: “Despite legal protection and our continued endeavours to educate and work in creative partnerships with the shooting fraternity, it [persecution] sadly continues and in some areas has even increased in prevalence. It’s time to start shooting back and so I’m very pleased to be supporting ‘Hen Harrier Day’ and Mark Avery’s event on the 10th of August and his petition to ban driven grouse shooting.”

World Land Trust works to save threatened species and their habitats and have invited Chris Packham and Mark Avery to take part in this year’s Controversial Conservation debate to be held at the Royal Society in London, on 2 September. The title of the debate is ‘Killing other people’s birds’ and it will focus on Hen Harriers and shooting birds on migration. Come and have your say.

All places at the event at Derwent Water Dam in Derbyshire are now booked, but you can help Chris and Mark in their campaign in other ways: 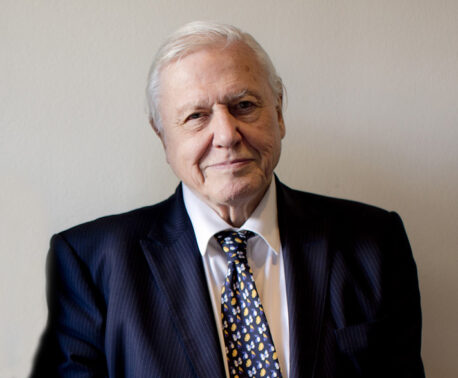