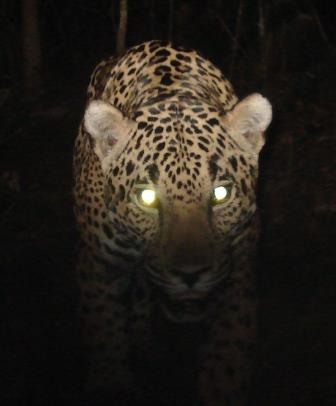 After just six months, members of BIAZA (British and Irish Association of Zoos and Aquariums) have met their target to raise £10,000 to help purchase and protect threatened wildlife habitat in Mexico.

To mark World Ranger Day on 31 July, BIAZA has now pledged to raise another £10,000 by the end of the year, which will secure a total of 200 acres of land.

BIAZA’s Buy an Acre campaign was launched in February in partnership with World Land Trust (WLT) to help protect habitat and species in Sierra Gorda Biosphere Reserve in Central Mexico.

Money raised will be used by WLT’s partner in Mexico, Grupo Ecológico Sierra Gorda (GESG), to fund the purchase of privately owned land within this wonderfully ecologically diverse biosphere reserve.

Roberto Pedraza is GESG’s Technical Officer. He said: “On behalf the wildlife of Sierra Gorda, I would like to thank BIAZA, its members and the public that supports their Buy an Acre campaign. Their solidarity and support are very much appreciated.”

BIAZA Programmes and Policy Coordinator, Nicky Needham, said: “This is a fantastic result in just six months and we are urging our members to keep up their efforts to raise another £10,000 by the end of 2014. By pulling together to save this precious habitat, BIAZA members are achieving a really significant conservation goal and we are looking forward to raising even more funds for this exciting project.”

World Ranger Day celebrates rangers and the work they do to protect the wild places of the world. In Sierra Gorda GESG relies on its rangers to patrol and monitor the network of reserves it has created.

Encompassing a wide range of habitats – evergreen and deciduous tropical forest, oak forests, pine forests and cloud forests – this mountainous region shelters an extraordinary range of habitats and provides a haven for more than 300 bird species and more than 100 mammal species.

“Rangers play a key role in protected areas that WLT has helped create. They keep reserves safe, they monitor wildlife, and they raise awareness of conservation among local communities,” said Kelly Jacobs, Coordinator of WLT’s Wild Spaces programme, which encourages zoos, aquariums, and their associated bodies, to work together on fundraising campaigns. “To hear that BIAZA is doubling its target for land purchase in Sierra Gorda is great news on World Ranger Day,” she said.

At a reception during WLT’s 25th Anniversary Partners Symposium in May, staff of BIAZA presented Roberto with a camera-trap to record wildlife in Sierra Gorda. The camera has been in place for some weeks and the first batch of images will be available shortly.

BIAZA members that have contributed or pledged funds to BIAZA Buy an Acre: 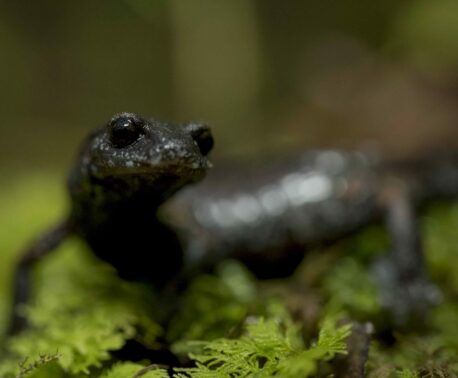 In the fight against wildlife extinction, a new discovery is always an uplifting event. Even more so for Roberto Pedraza …