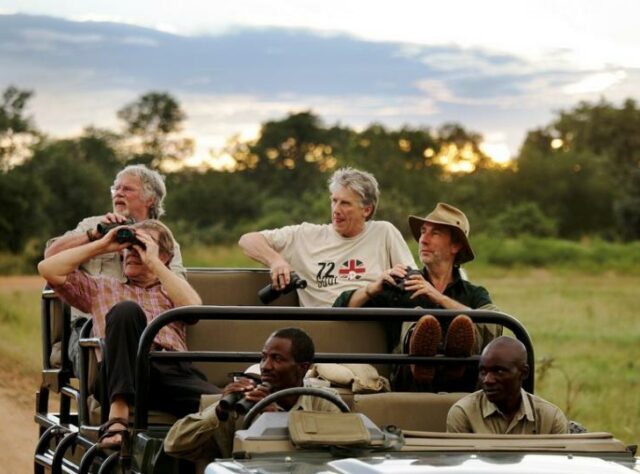 Bill has been a supporter of WLT since its founding in 1989 and became a Council member in 2011.

Over the years Bill has visited many of WLT’s overseas conservation projects and the film gives a fascinating insight into a selection of projects in Latin America, Africa and Asia.

It also casts a light on key aspects of WLT’s conservation strategy such as the importance of land purchase, wildlife corridors and ecosystem restoration.

The film was first shown at an evening reception after WLT’s 25th Anniversary AGM on 18 June 2014. 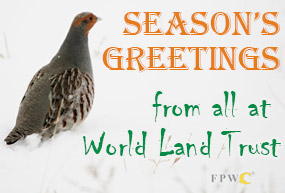 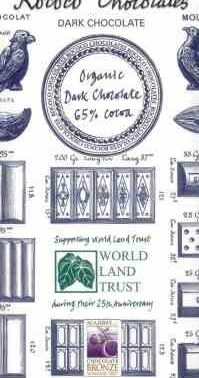