Armenia must not lose its biodiversity SEARCH NEWS 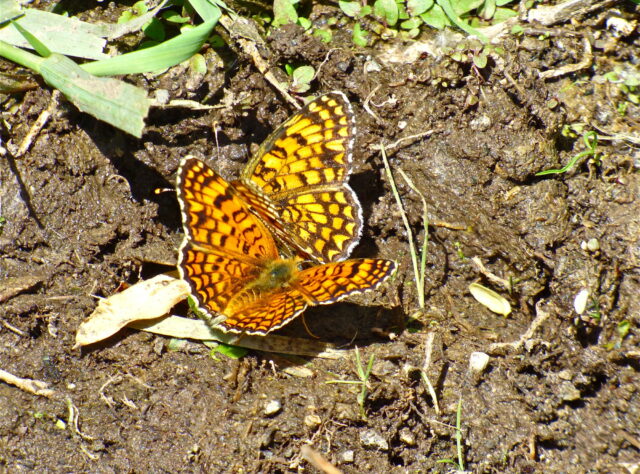 After a hectic few weeks celebrating the 25th Anniversary of World Land Trust (WLT) and taking a press visit to Armenia (did you see Simon Barnes’ articles in The Timesabout it?), I have just had a week’s holiday in the Mani of southern Greece.

Sadly, my visit to Greece showed me how much Europe has lost in terms of birdlife. When I first went there in the early 1960s, birds were as abundant as they are in Armenia, but no longer. Bee-eaters, shrikes, hoopoes and others are all much rarer now.

Armenia, on the very edge of Europe, must hang on to what it has got. The Ministry of Environment and the Ministry of Tourism need to recognise that Armenia is a treasure house for biodiversity. The country has an abundance of wildlife, which no one under 60 years old has ever encountered in western Europe.

Pesticides and artificial light, together with a dozen or more other anthropogenic disasters, have destroyed most of the insect fauna of the European countryside, while wildlife are routinely slaughtered by road traffic, overhead cables, windows on tall buildings and hormone polluted rivers.

As Simon has so eloquently put in his article in The Times (Wild Notebook, 7 June 2014), it is strangely depressing to see the Armenian wetlands filled with birds that were once common in Britain, while knowing how much biodiversity we have lost here in Suffolk (which, ironically, is renowned for its birdlife).

I can remember what parts of England, Greece, Romania, Yugoslavia were like 50 years ago – which makes my sense of loss all the more distressing.