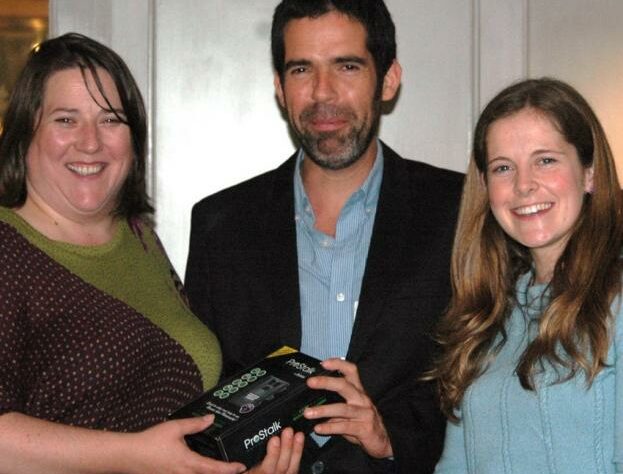 In a video interview, Roberto Pedraza, Technical Director of Grupo Ecológico Sierra Gorda (GESG), has thanked World Land Trust (WLT) and the British and Irish Association of Zoos and Aquariums (BIAZA) for their support.

WLT has supported land purchase in Sierra Gorda in central Mexico since 2007 and has worked in partnership with BIAZA since 2006.

In 2014 BIAZA and WLT launched a new initiative – BIAZA Buy an Acre – to raise funds to purchase and protect more properties in Mexico.

So far £6,000 has been raised towards the target of £10,000, which will contribute to funding needed for an extension to Las Arenitas reserve in the northern part of Sierra Gorda.

“Purchasing high biological sites and devoting them to conservation is really a very effective tool,” said Roberto. “I’m so grateful on behalf the Sierra Gorda wildlife to find such wonderful allies.”

Roberto was in London for WLT’s 25th Anniversary Symposium in May 2014. During his visit he spoke on camera about his appreciation for WLT and BIAZA.

Roberto met staff and members of BIAZA at an evening reception on 8 May and thanked them personally for their help in protecting these very special places.

During the reception, BIAZA staff presented Roberto with a camera-trap to record images of Sierra Gorda’s wildlife.

Funds to buy the camera-trap were donated by BIAZA staff who organised a fundraising Chilli Challenge in April – a day long dash around London to photograph 100 Mexican things, including animals, trees, plants, food and drink.

Roberto has been monitoring Jaguars and Pumas in Sierra Gorda for three years and has high hopes of capturing images of big cats to share with BIAZA and its members.

“We know where are the favourite places for Jaguars and Pumas so it should be quite easy to get new images. We just need the tool, so it is so nice to have the new camera trap,” he said.