Hats off to the Chilli Challengers SEARCH NEWS 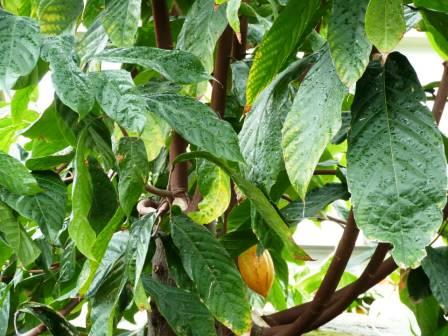 Staff of BIAZA (the British and Irish Association of Zoos and Aquariums) have successfully completed their Chilli Challenge – a sombrero-wearing, fundraising dash around London to photograph 100 examples of all things Mexican in 10 hours.

Funds raised by the Chilli Challenge will buy a camera-trap to support BIAZA Buy an Acre, a fundraising initiative to save 100 acres (40 hectares) of threatened forest in Sierra Gorda. The BIAZA Buy an Acre project has been developed in partnership with World Land Trust (WLT) and WLT’s conservation partner in Mexico, Grupo Ecológico Sierra Gorda (GESG).

During the Chilli Challenge, the team stopped for more than just tacos and tequila. At Kew Gardens, they photographed a Cocoa Tree (Theobroma cacao) as well as species of agave and cactus.

“After nine hours, seven blisters, 21km, four cocktails, one new pair of flipflops, one free plate of quesadillas and many new friends we discovered that London is a kinder place if you’re wearing sombreros!” said Nicky Needham, BIAZA’s Programmes and Policy Coordinator, who first came up with the Chilli Challenge fundraising idea.

BIAZA is the professional body representing the best zoos and aquariums in Britain and Ireland. With more than 100 members, BIAZA leads and supports its members and helps promote the work of good zoos and aquariums. BIAZA and WLT have been working partnership since 2006.